I’m proud to have been invited by the Galerie Itinerrance (Fr) to participate to the Djerbahood project in Erriadh, Tunisia. The project started around the 1st of July 2014.

This piece is a tribute to the tunisian craft industry, more precisely «Mergoum» carpets.
It took 13 hours in total to paint, from 6am to 11am, then a break because the temperature was too high, back around 4pm till midnight (or so).

Many thanks to Mehdi & the Galerie itinerrance crew who were very helpful.
Don’t hesitate to visit DAR AYLA houch. 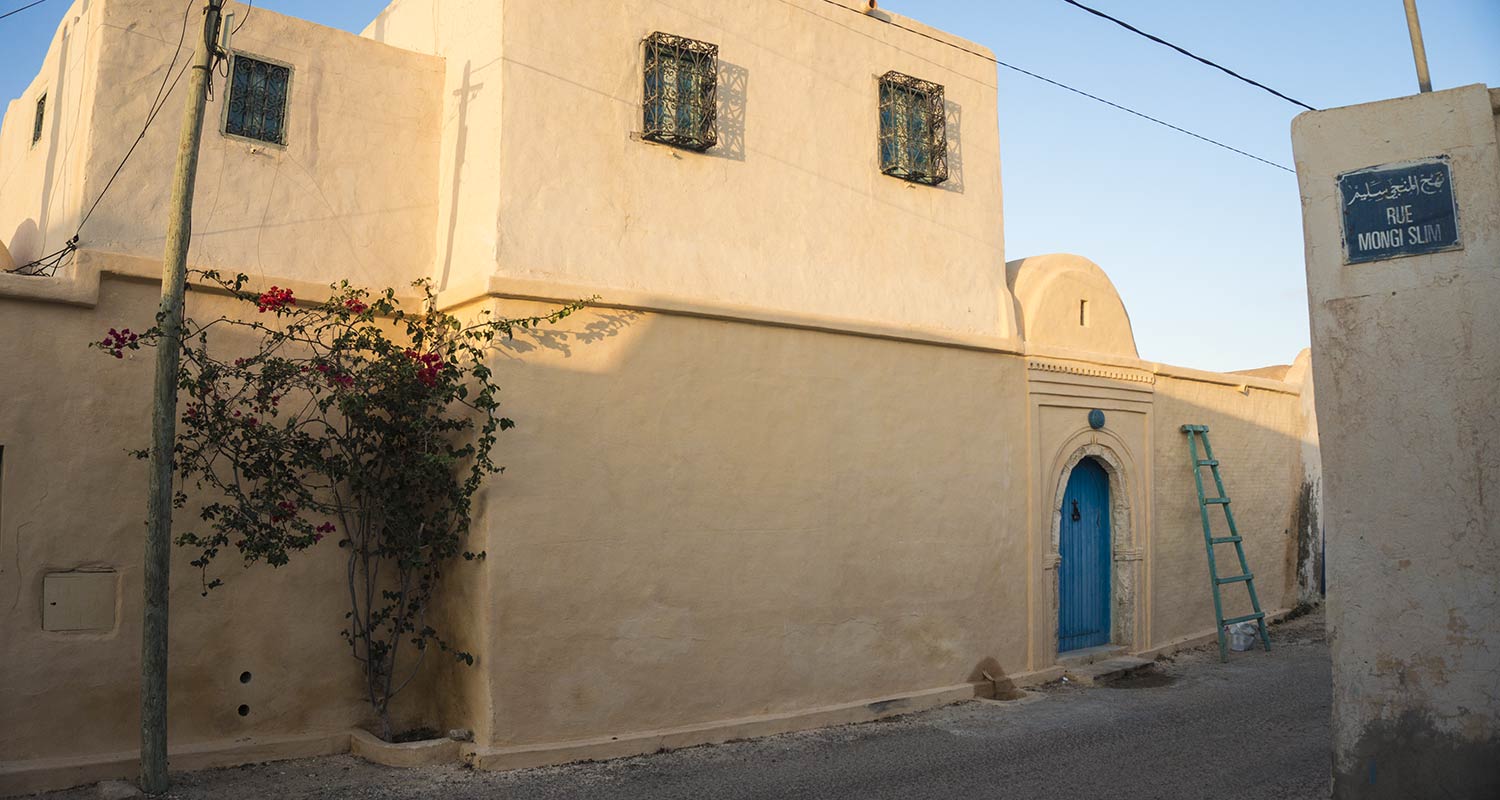 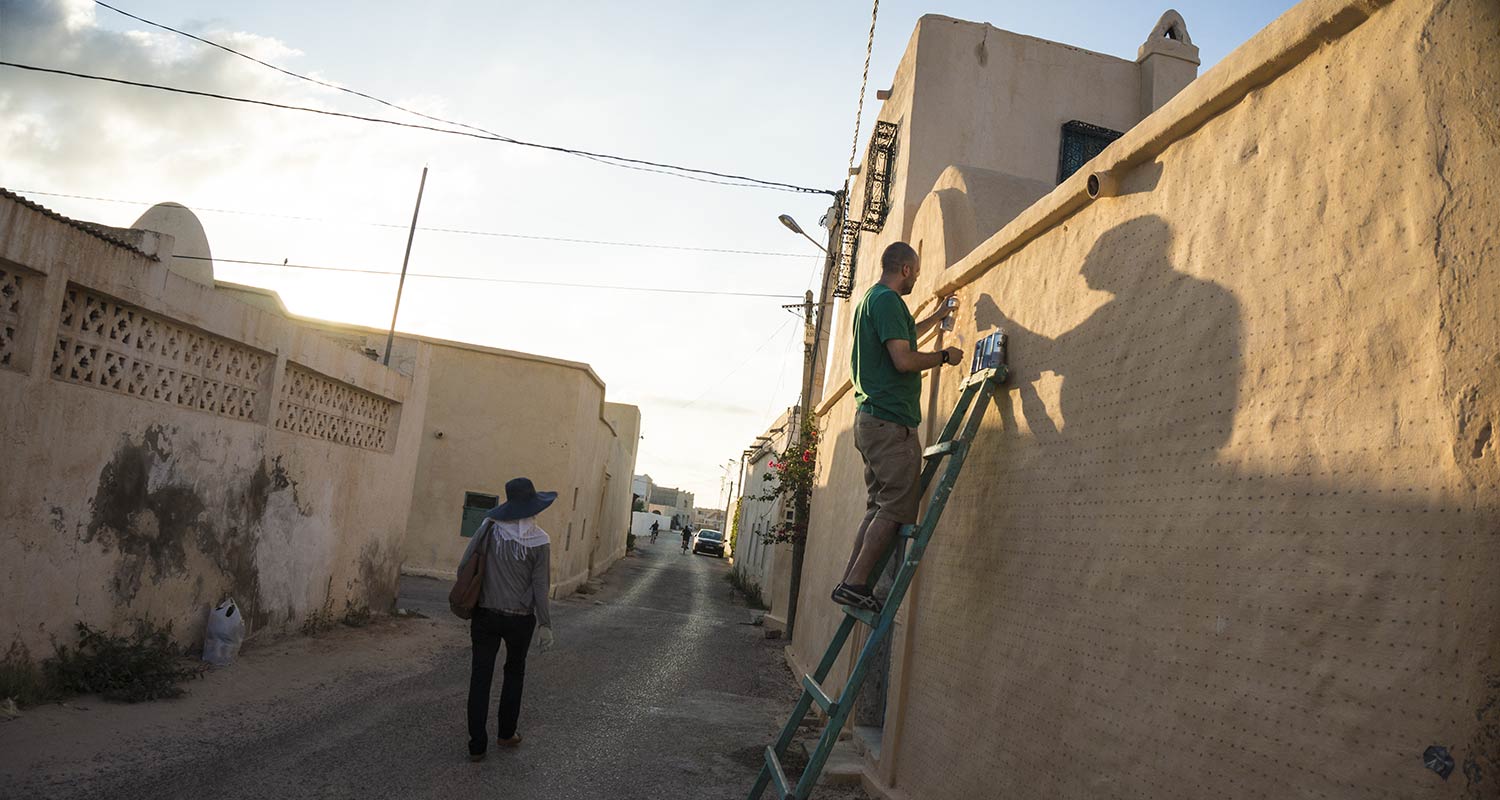 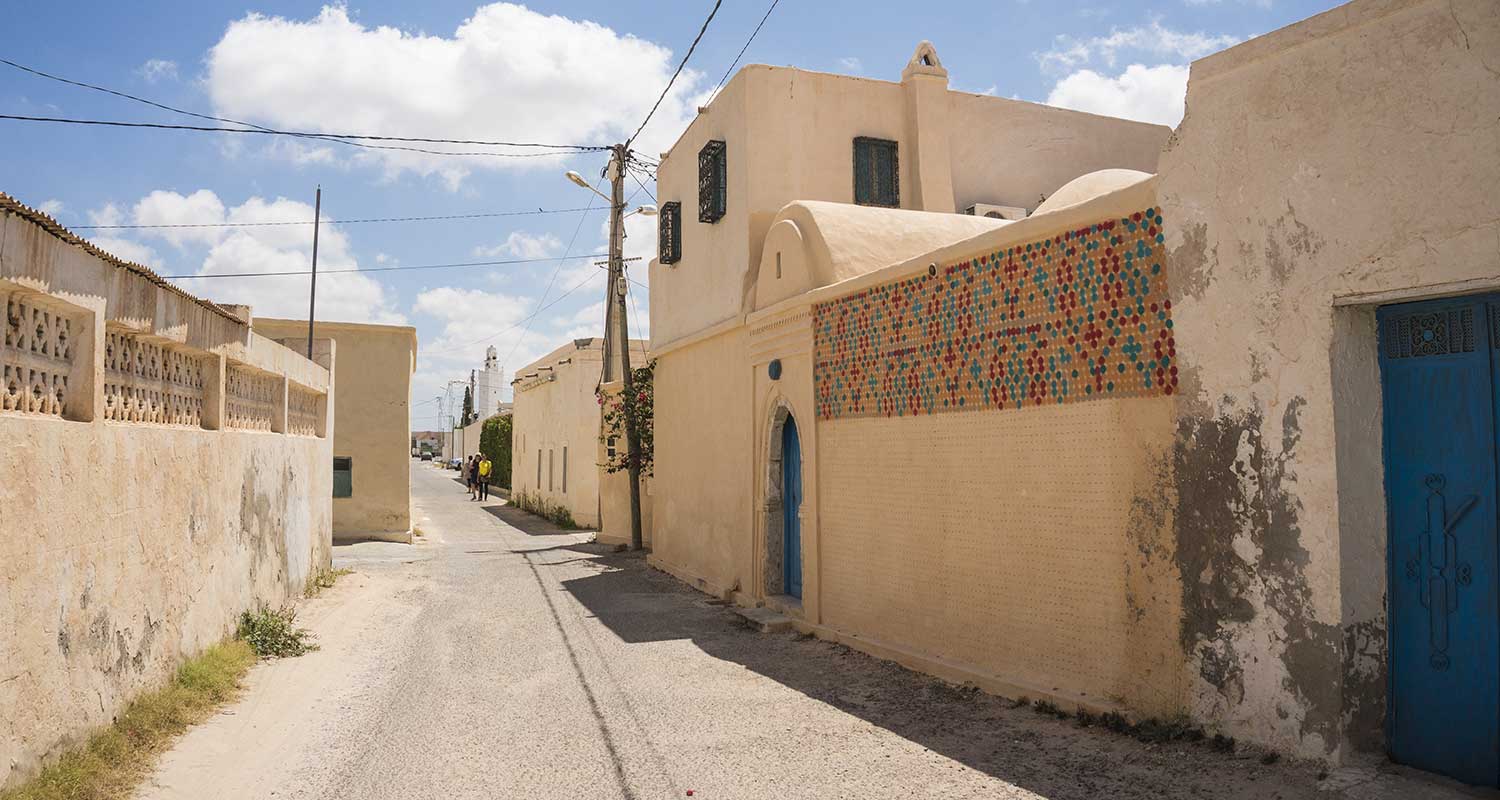 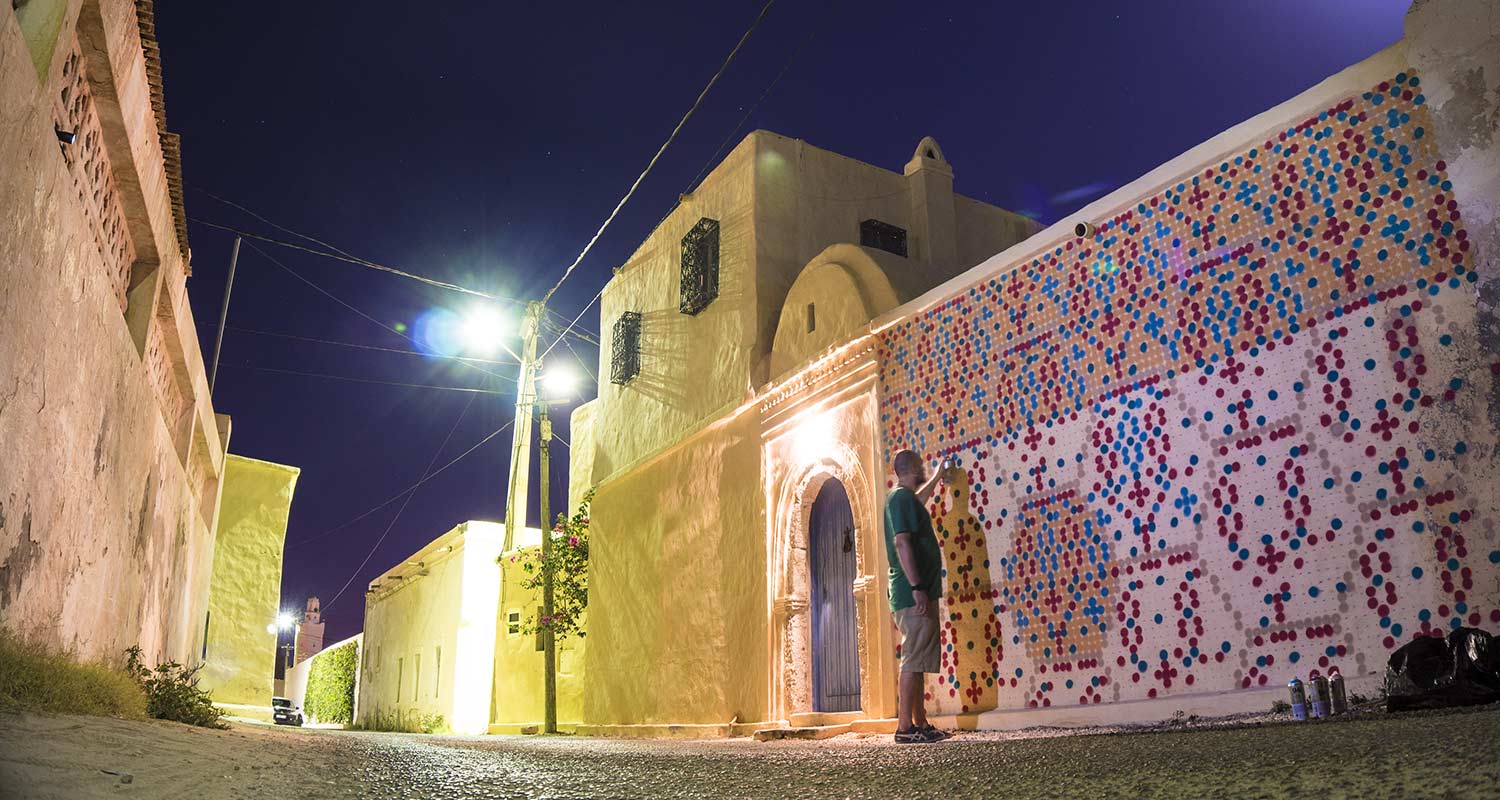 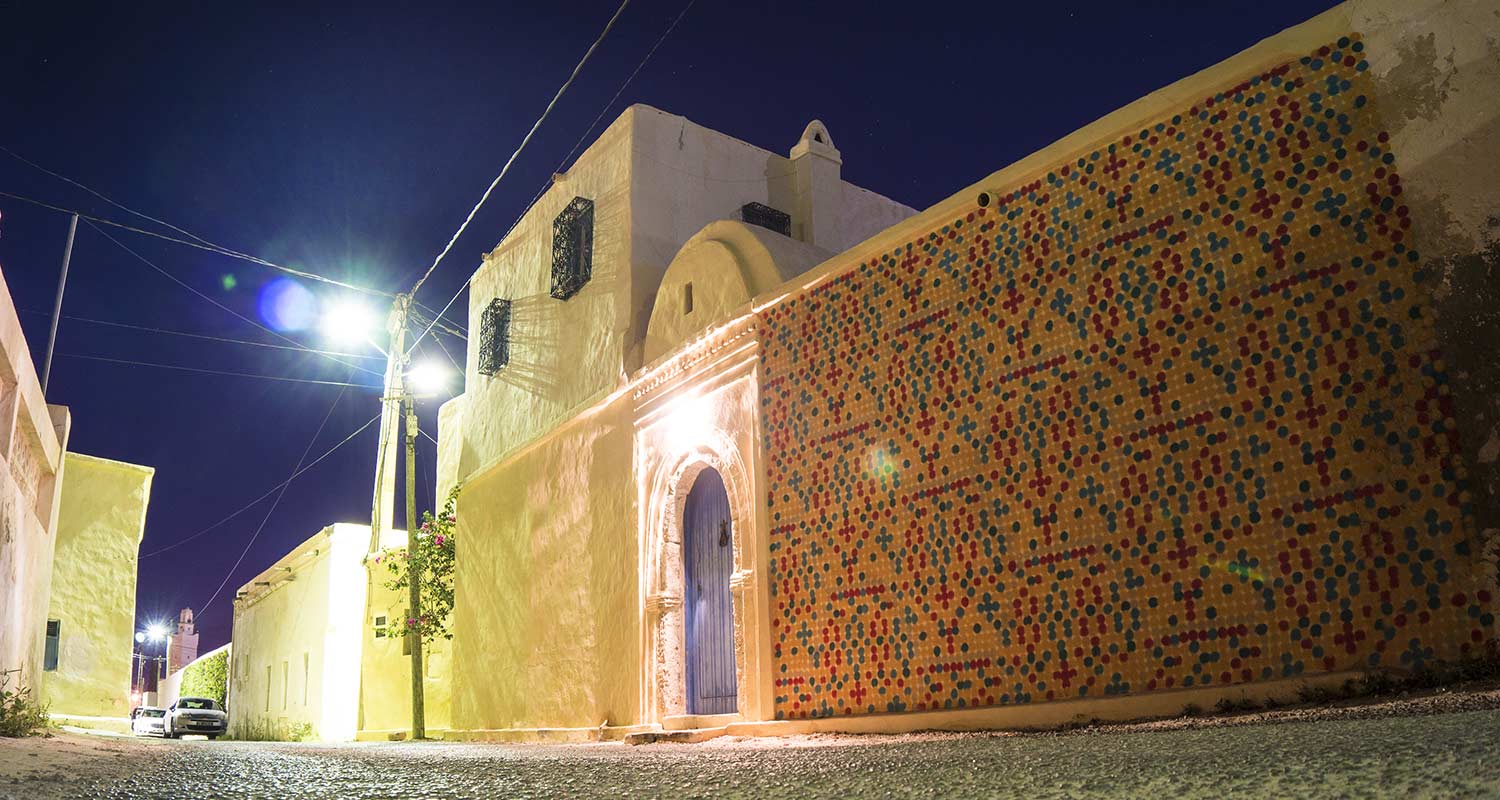 The list of artists also invited (at this time) : 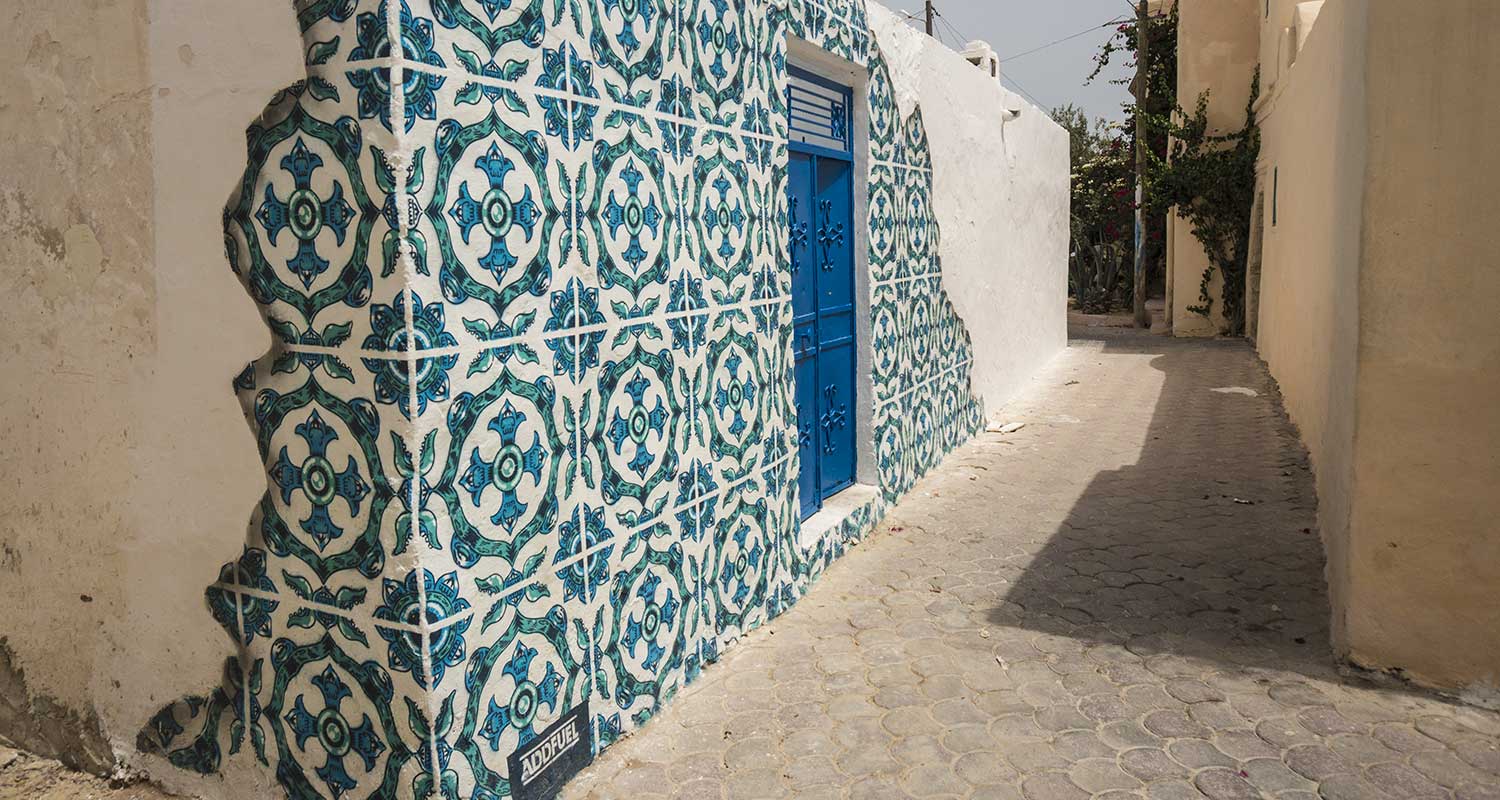 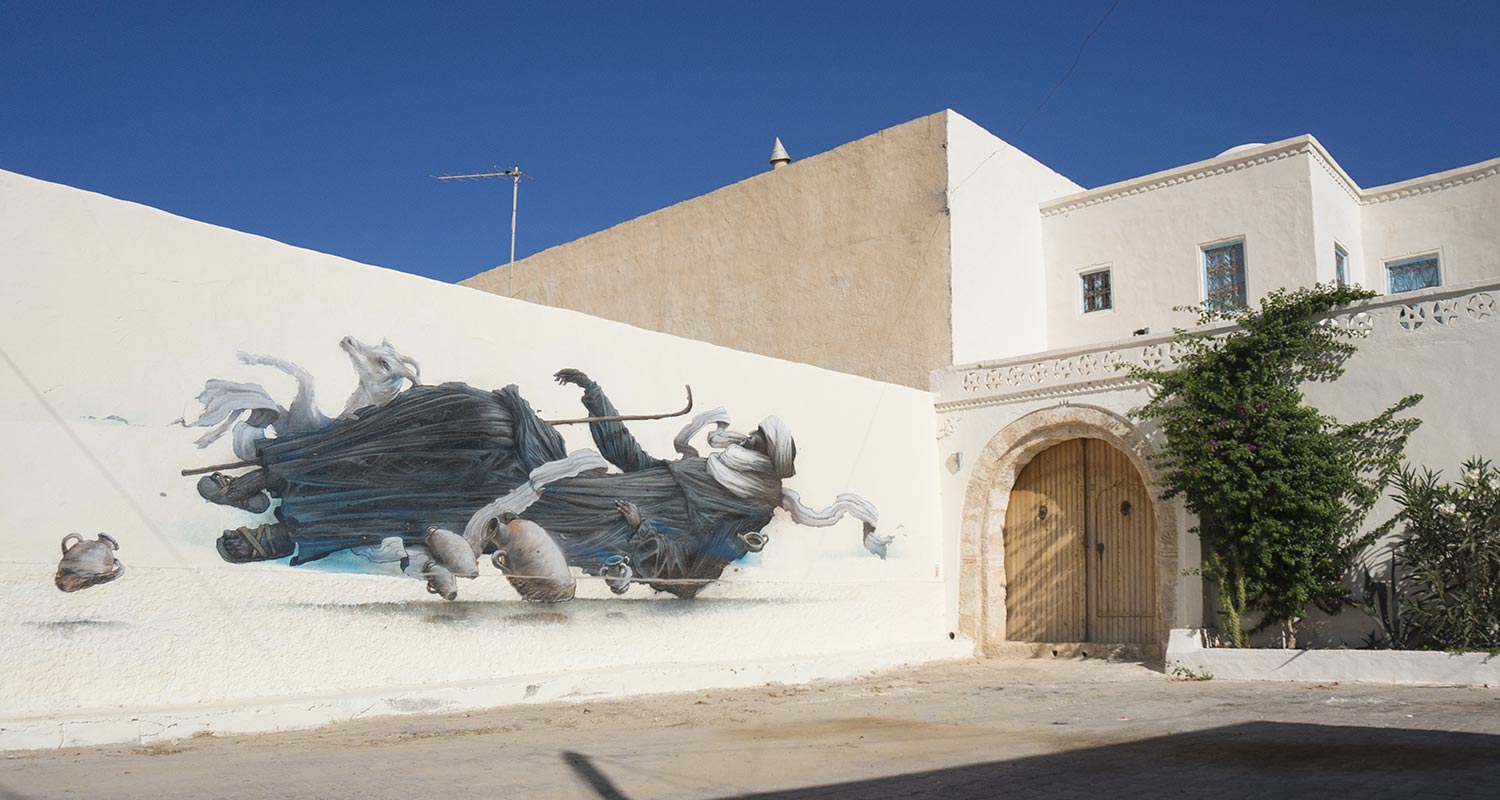 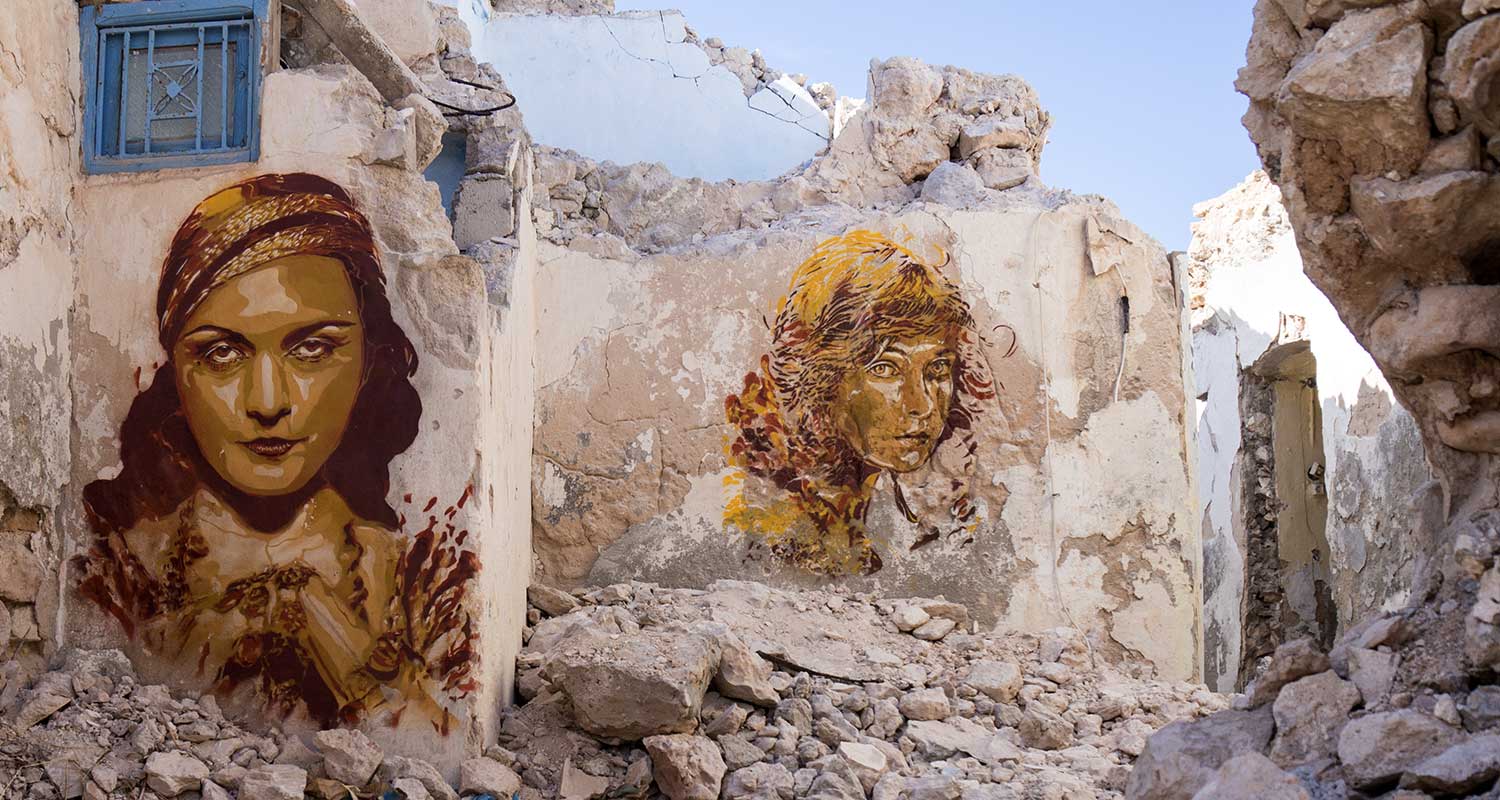 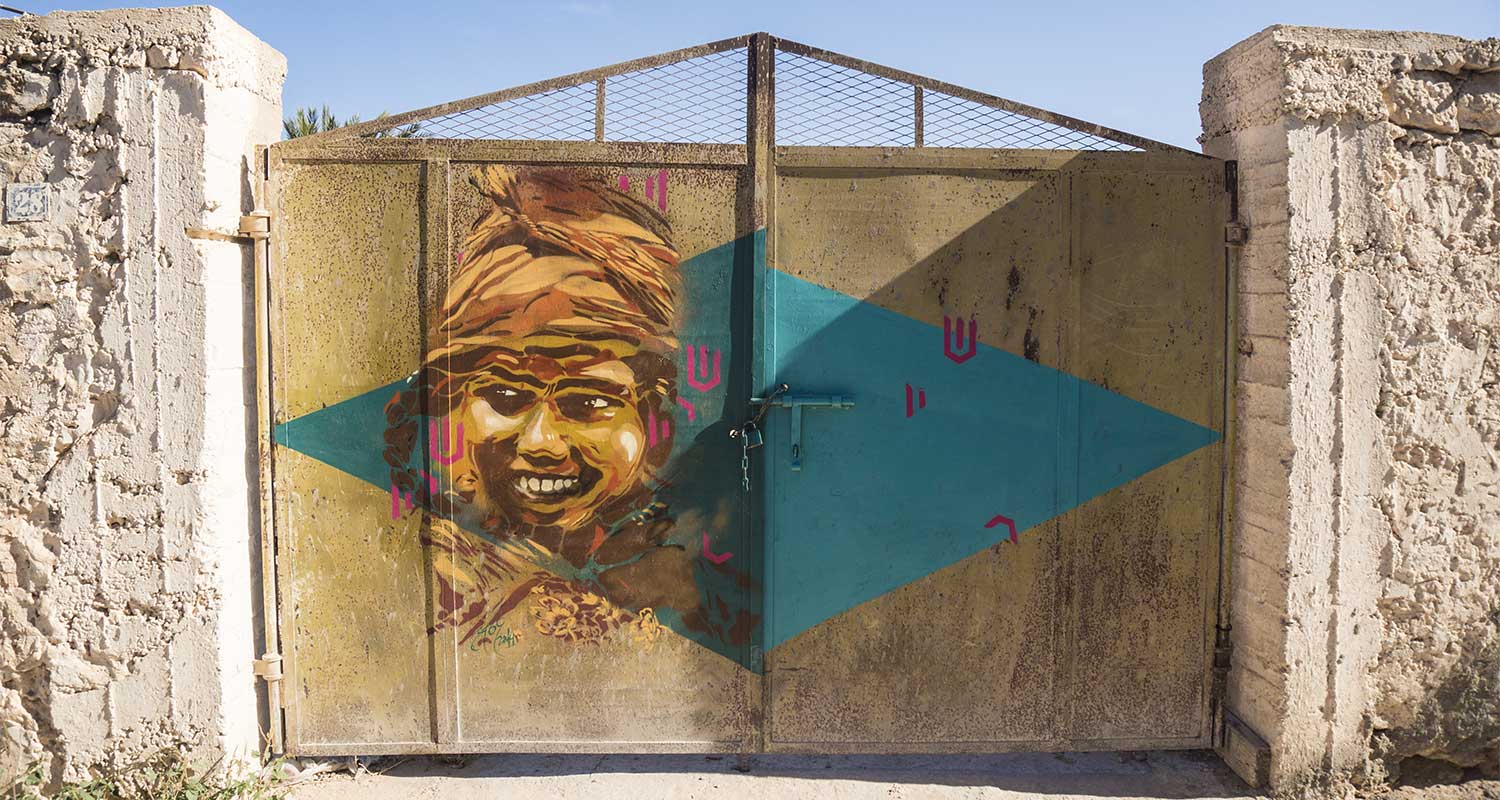 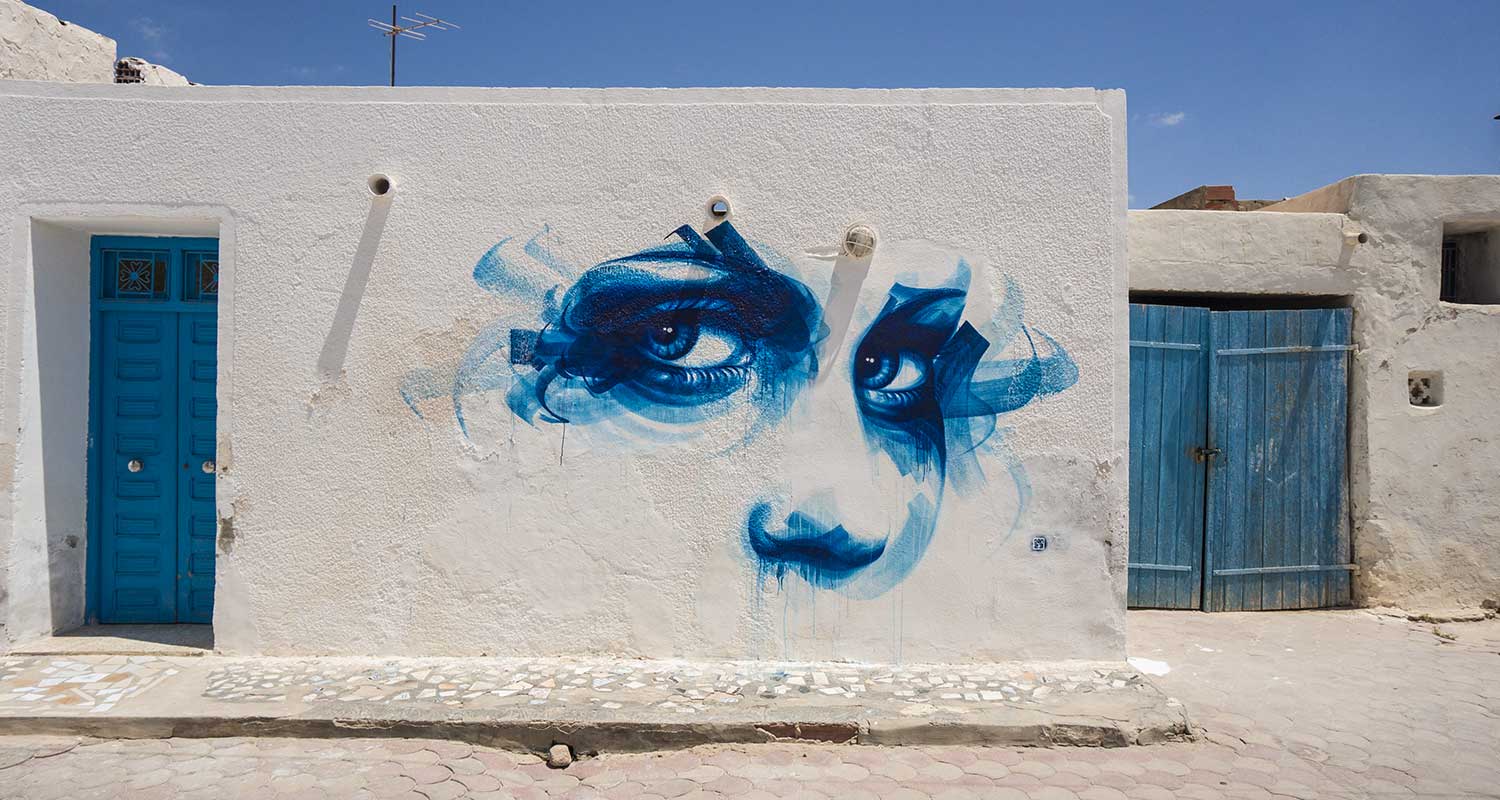 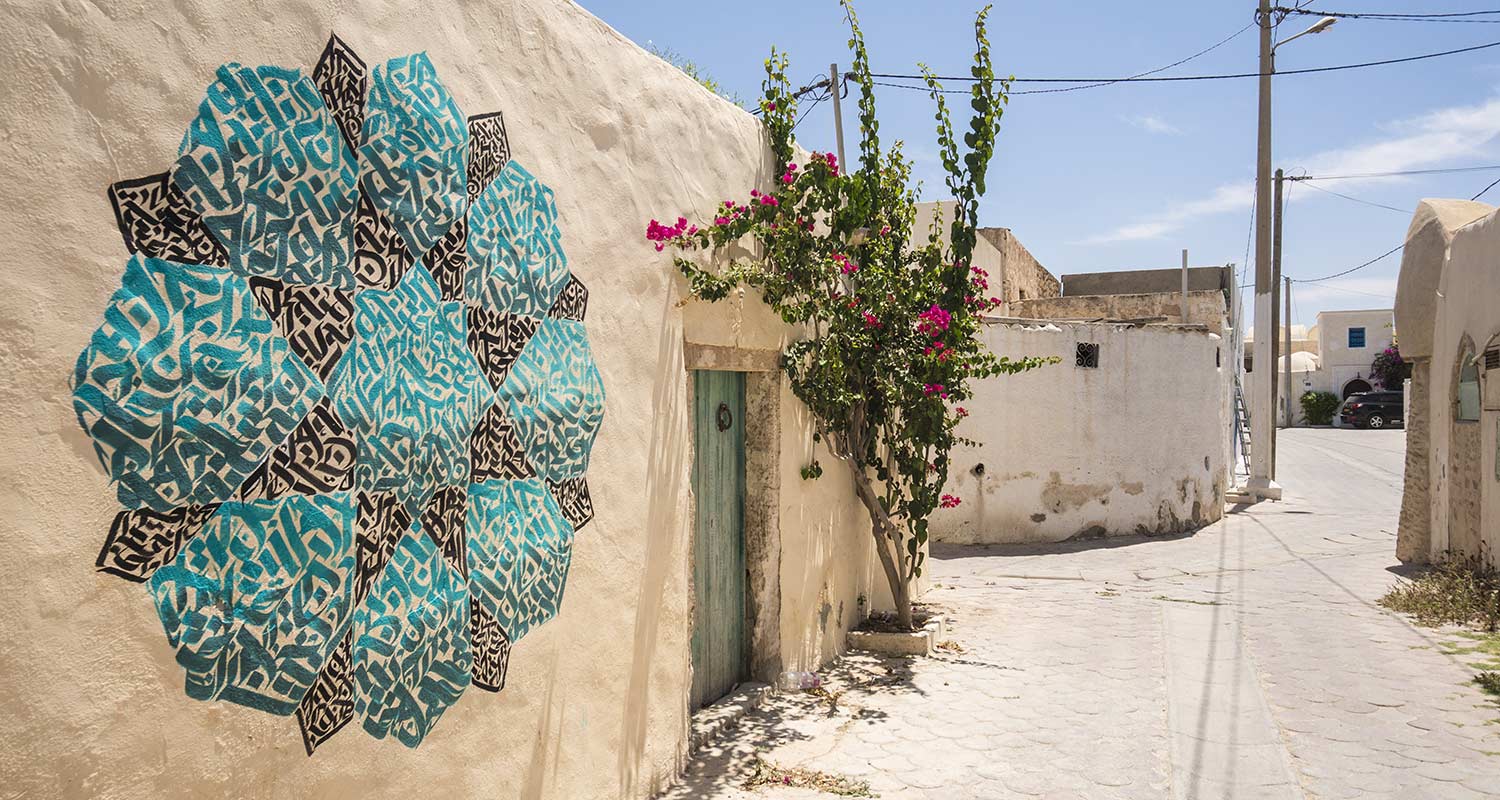 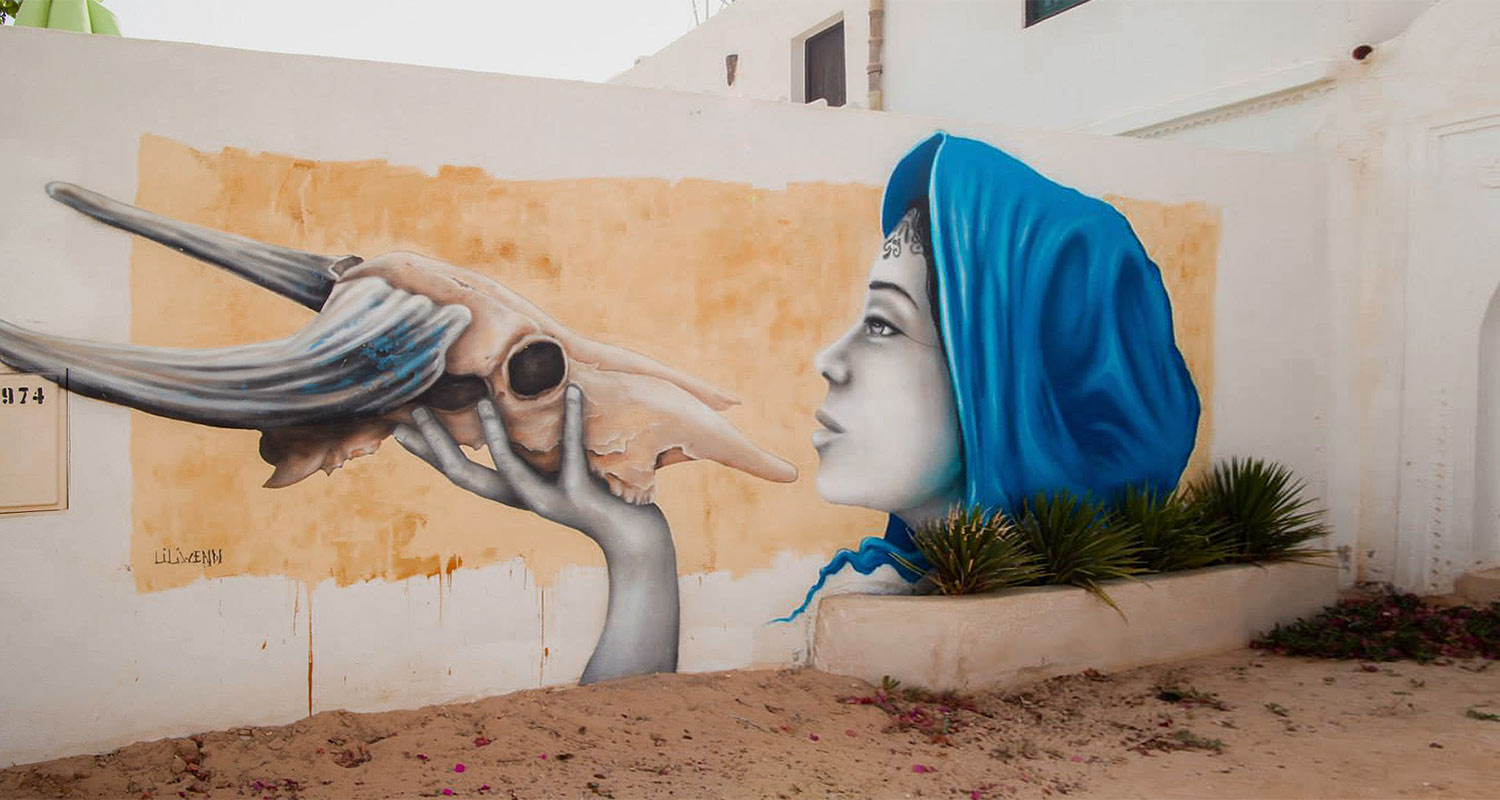 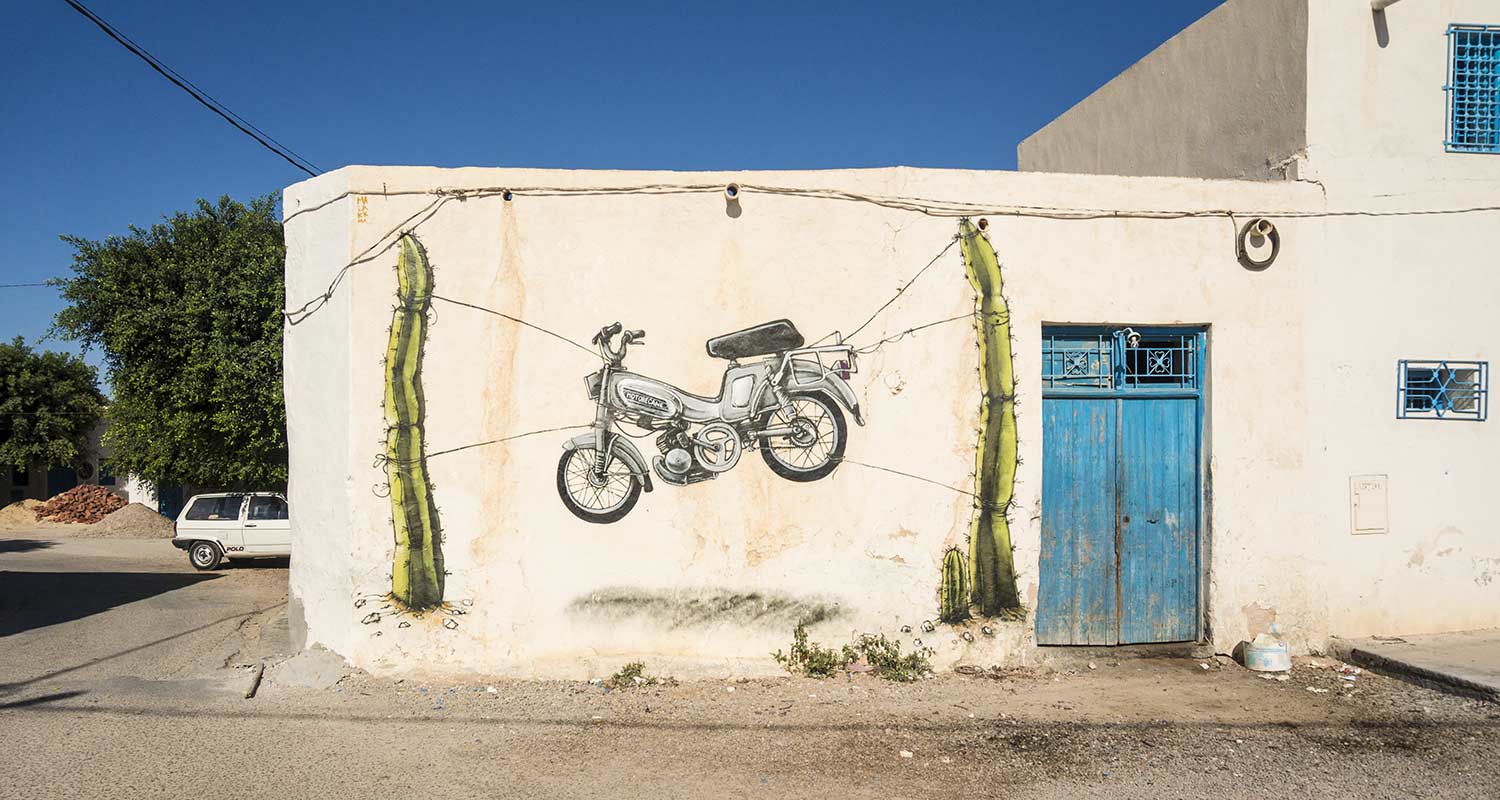 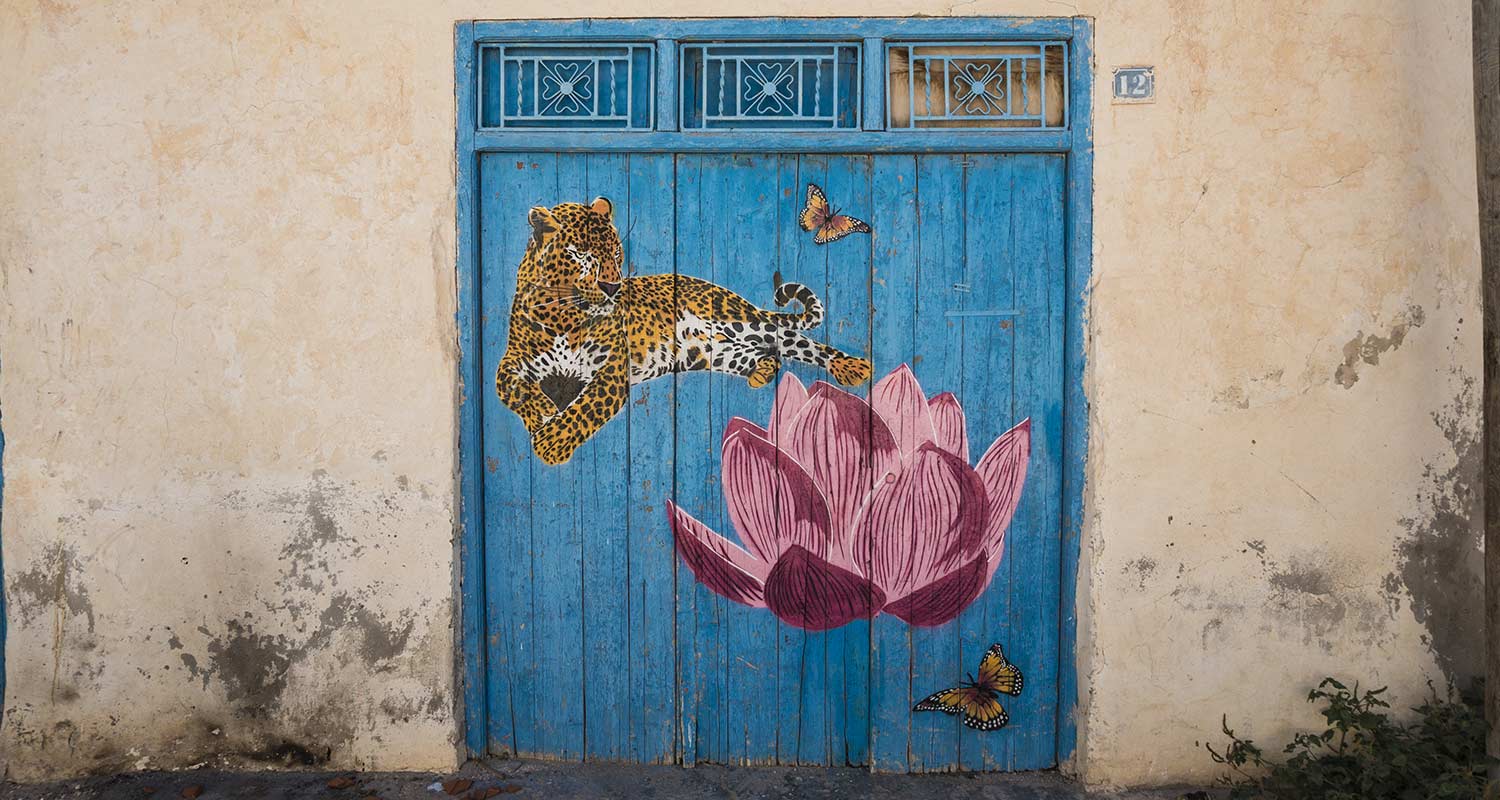 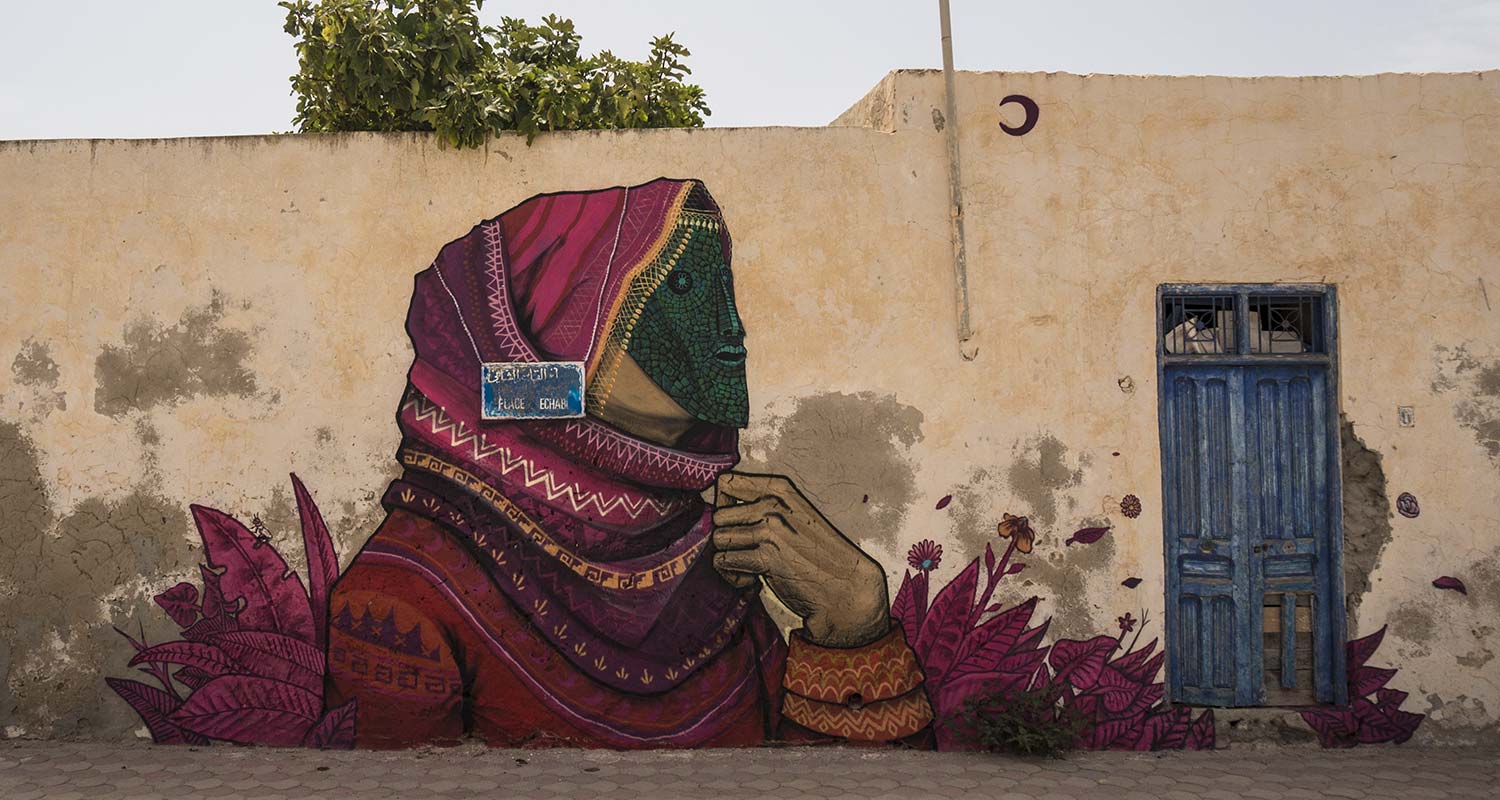 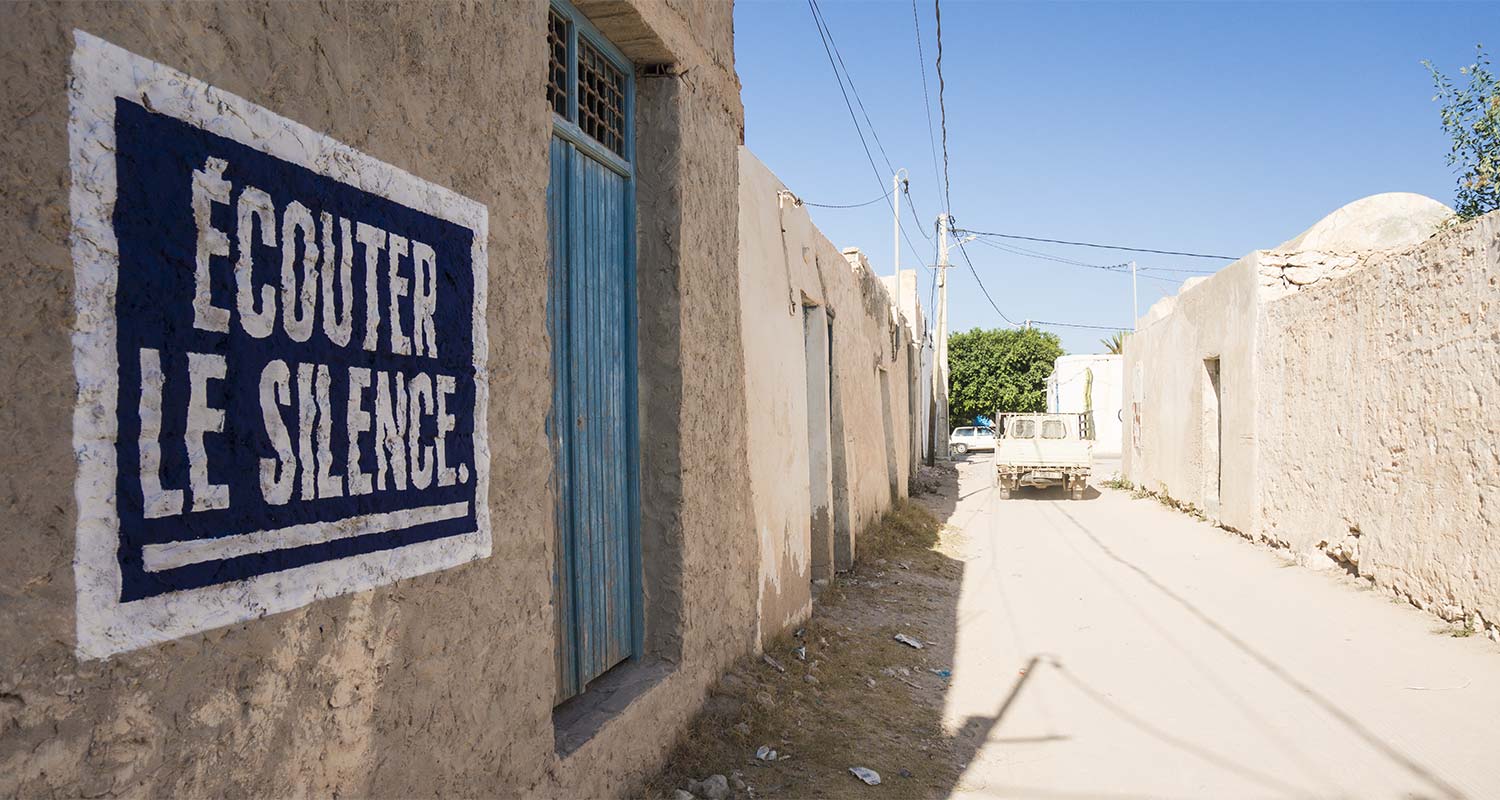 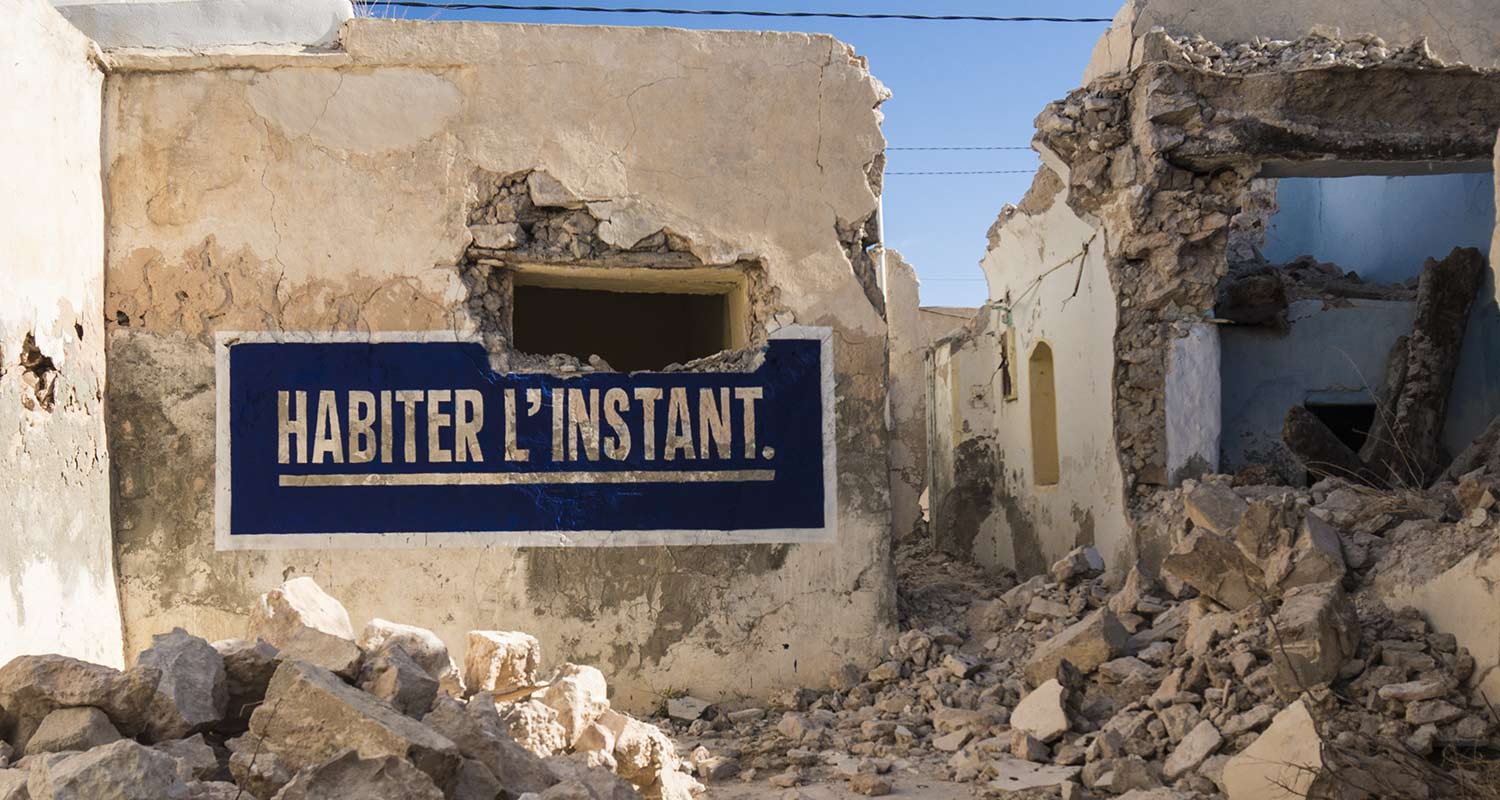 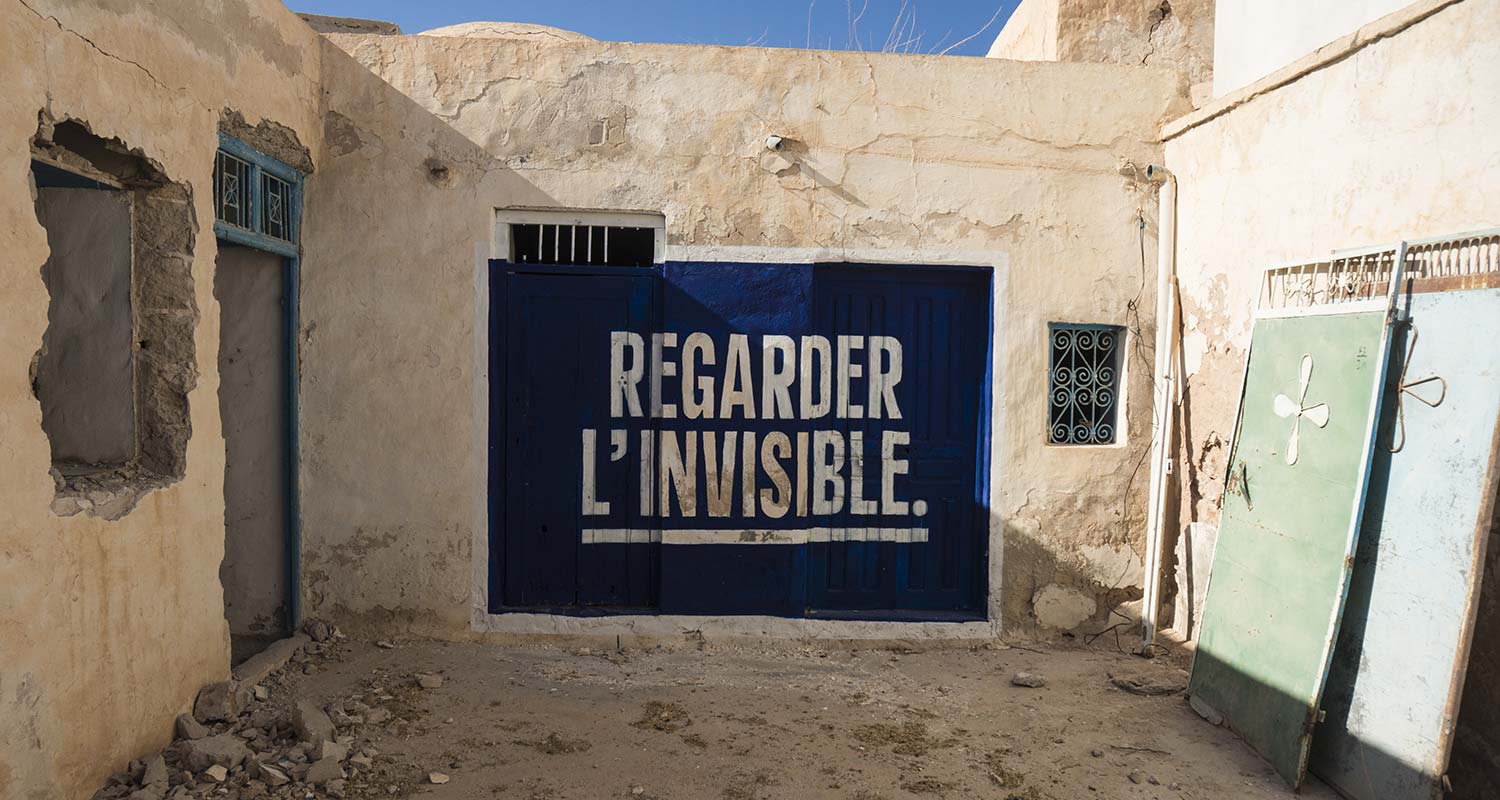 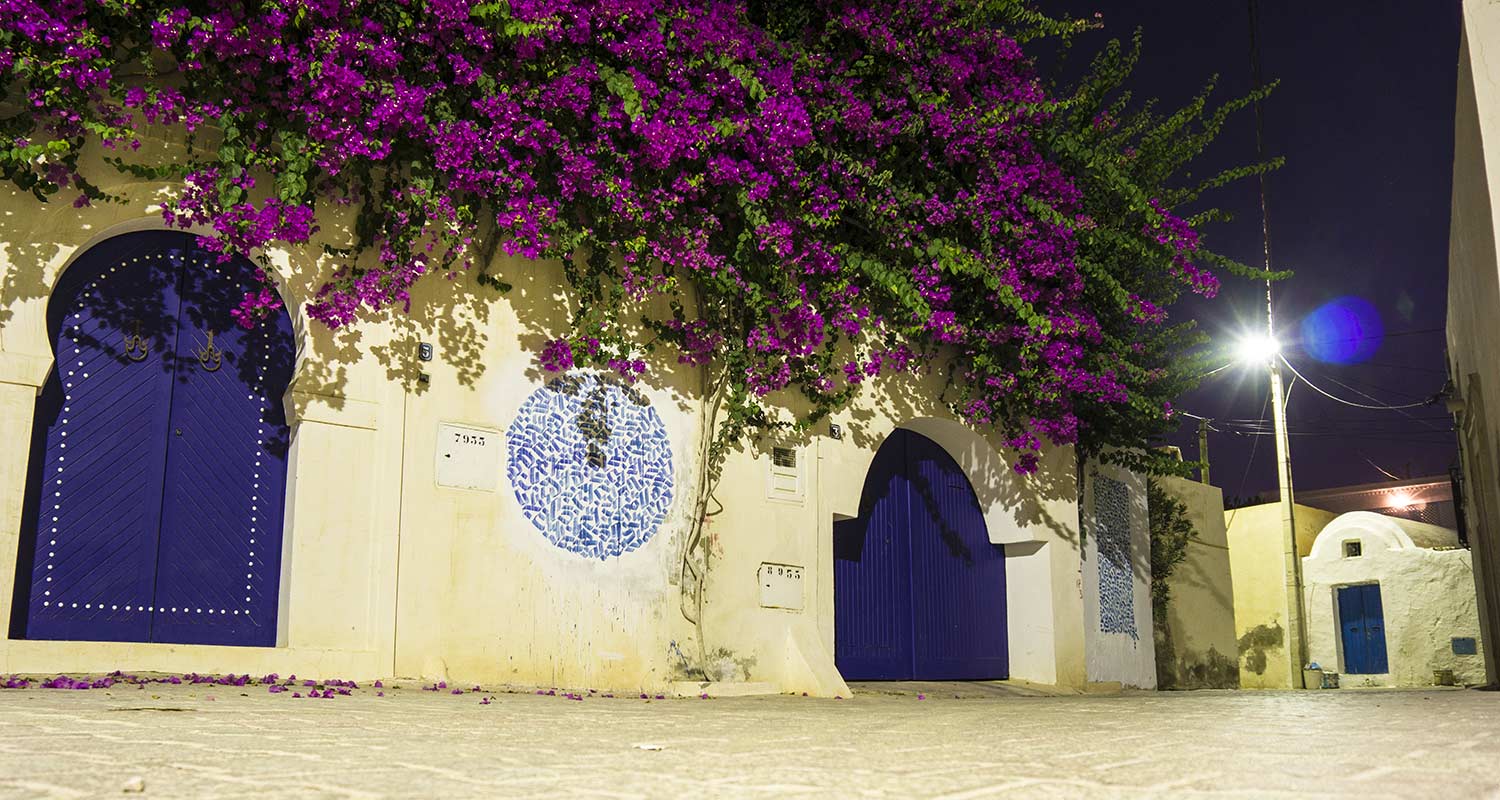 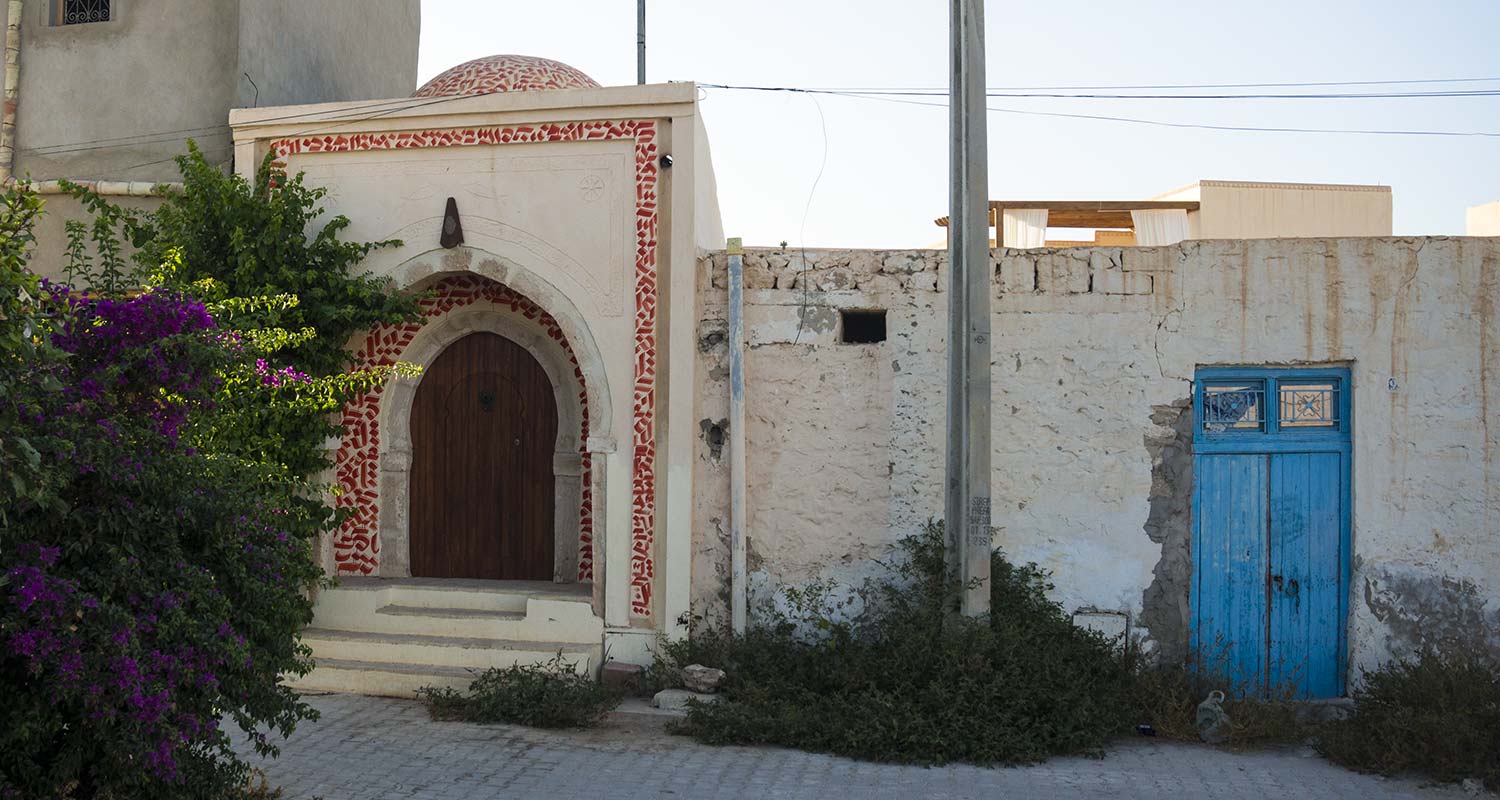 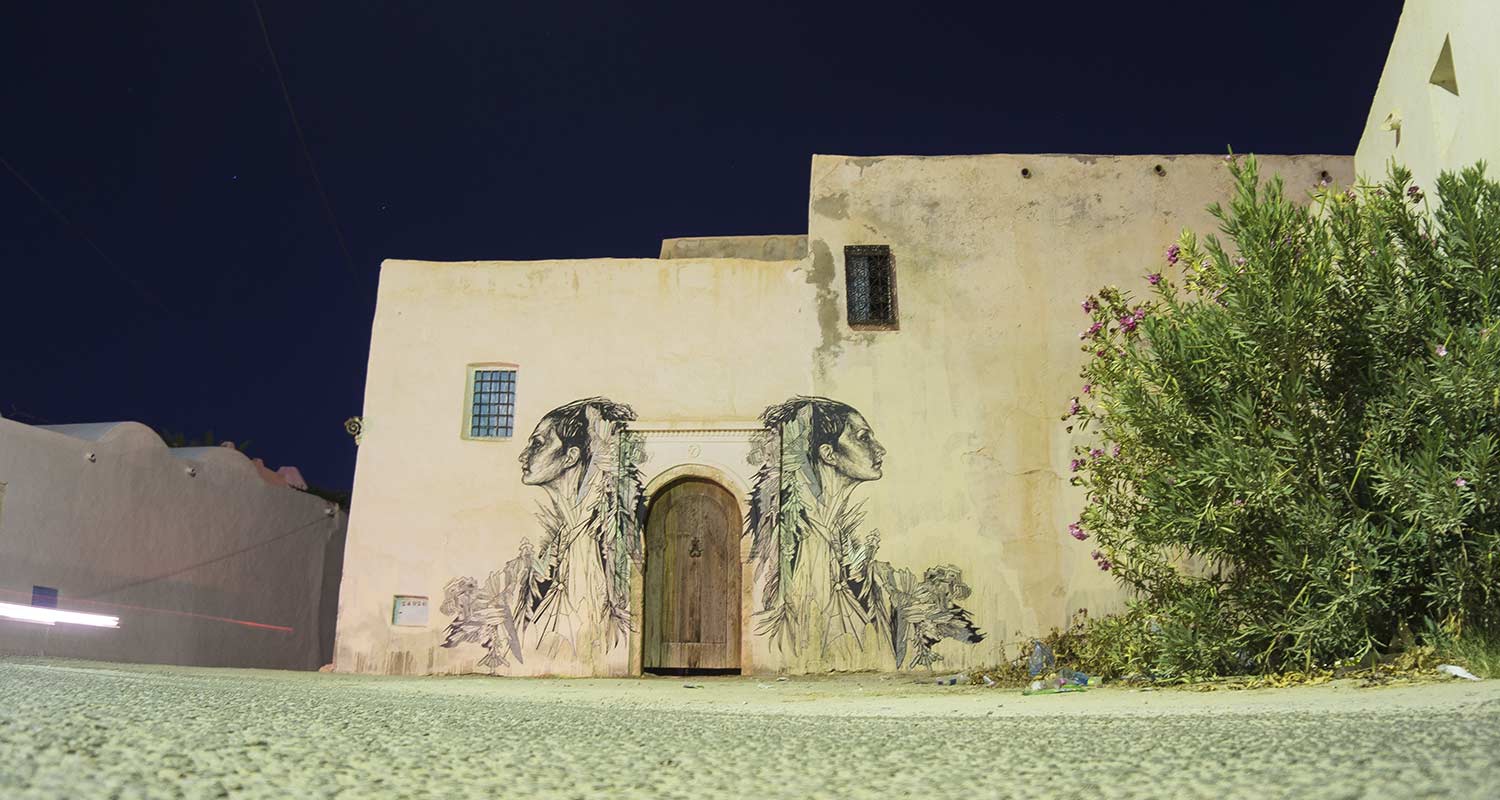 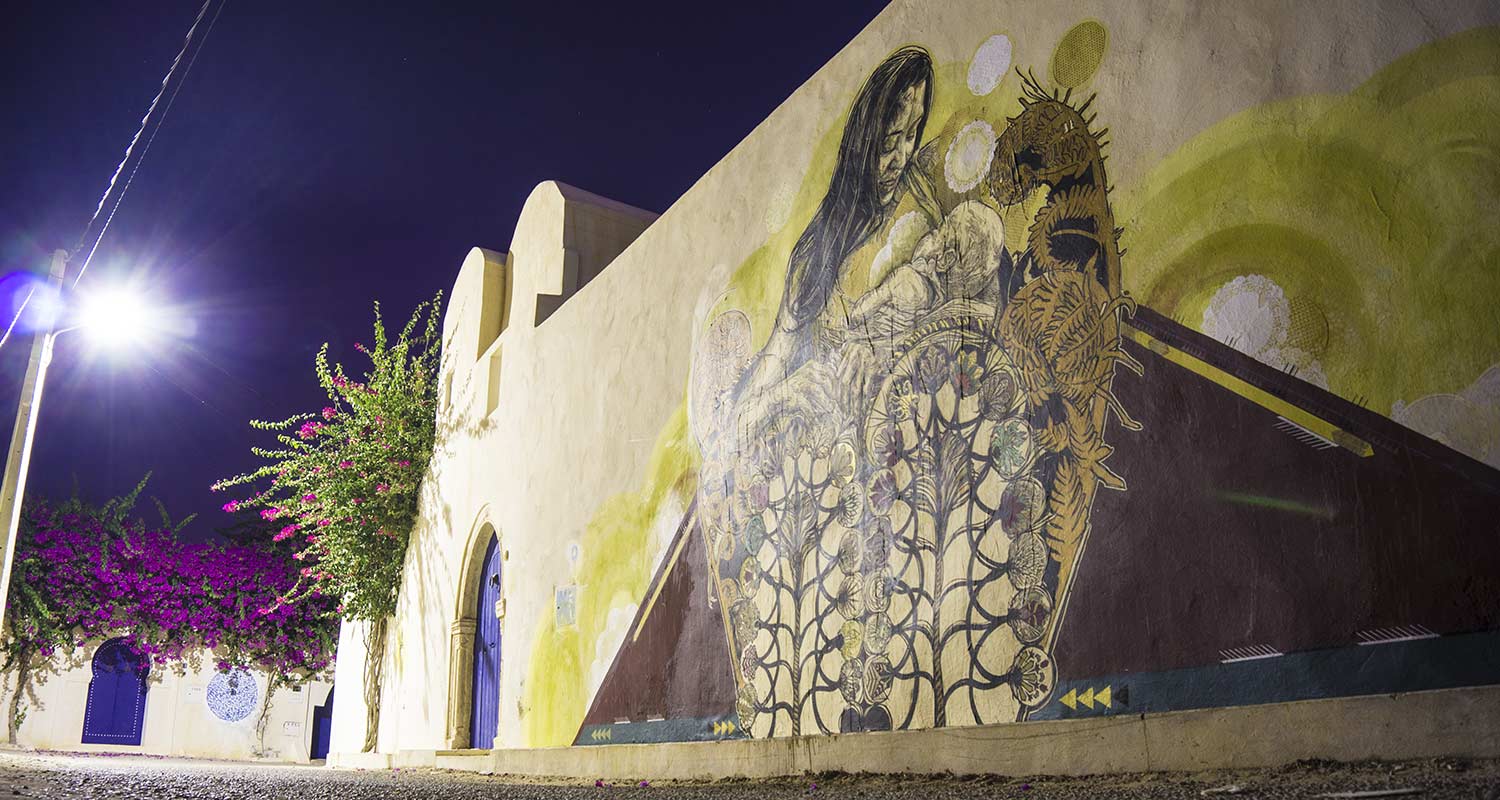 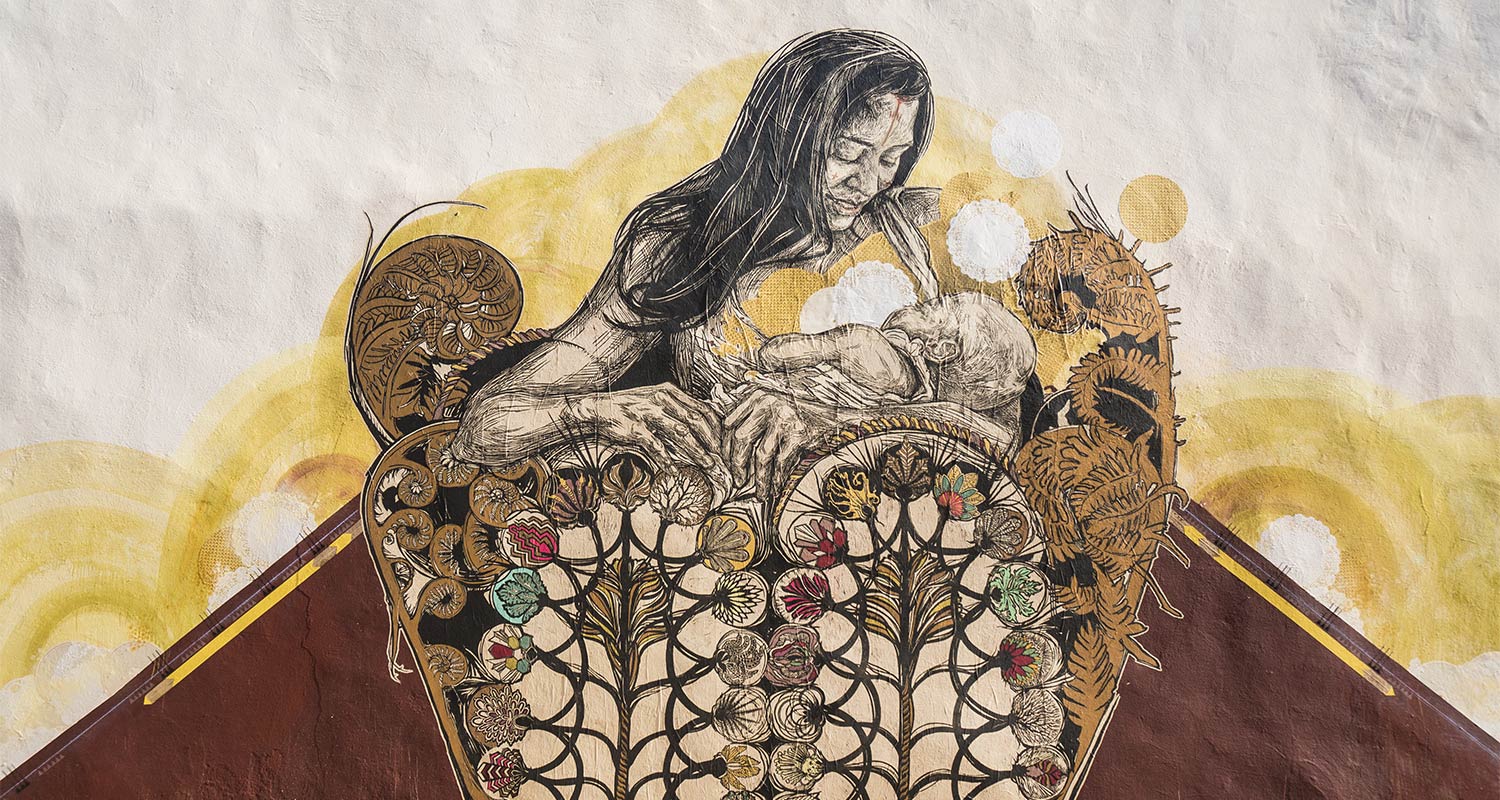 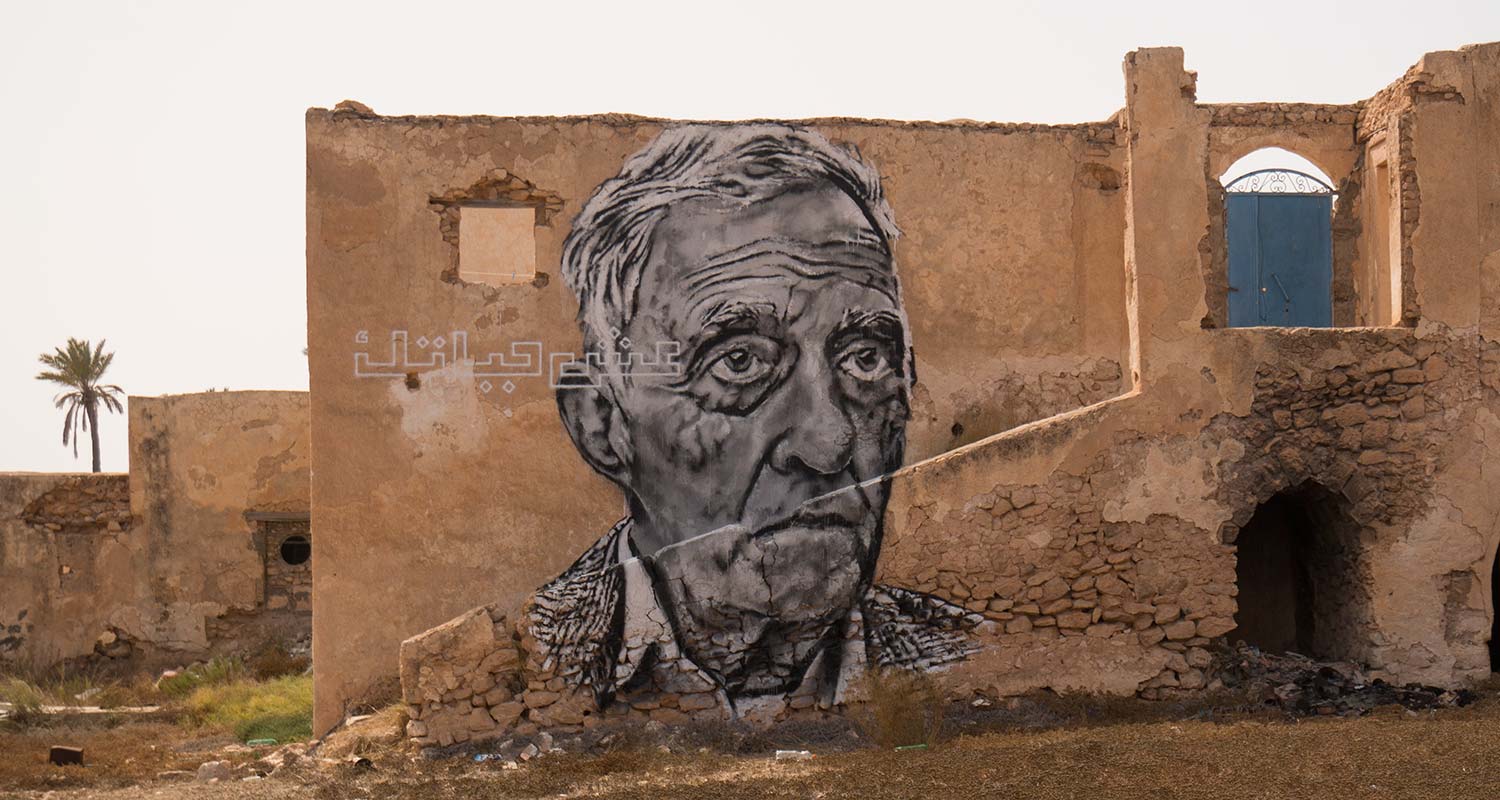 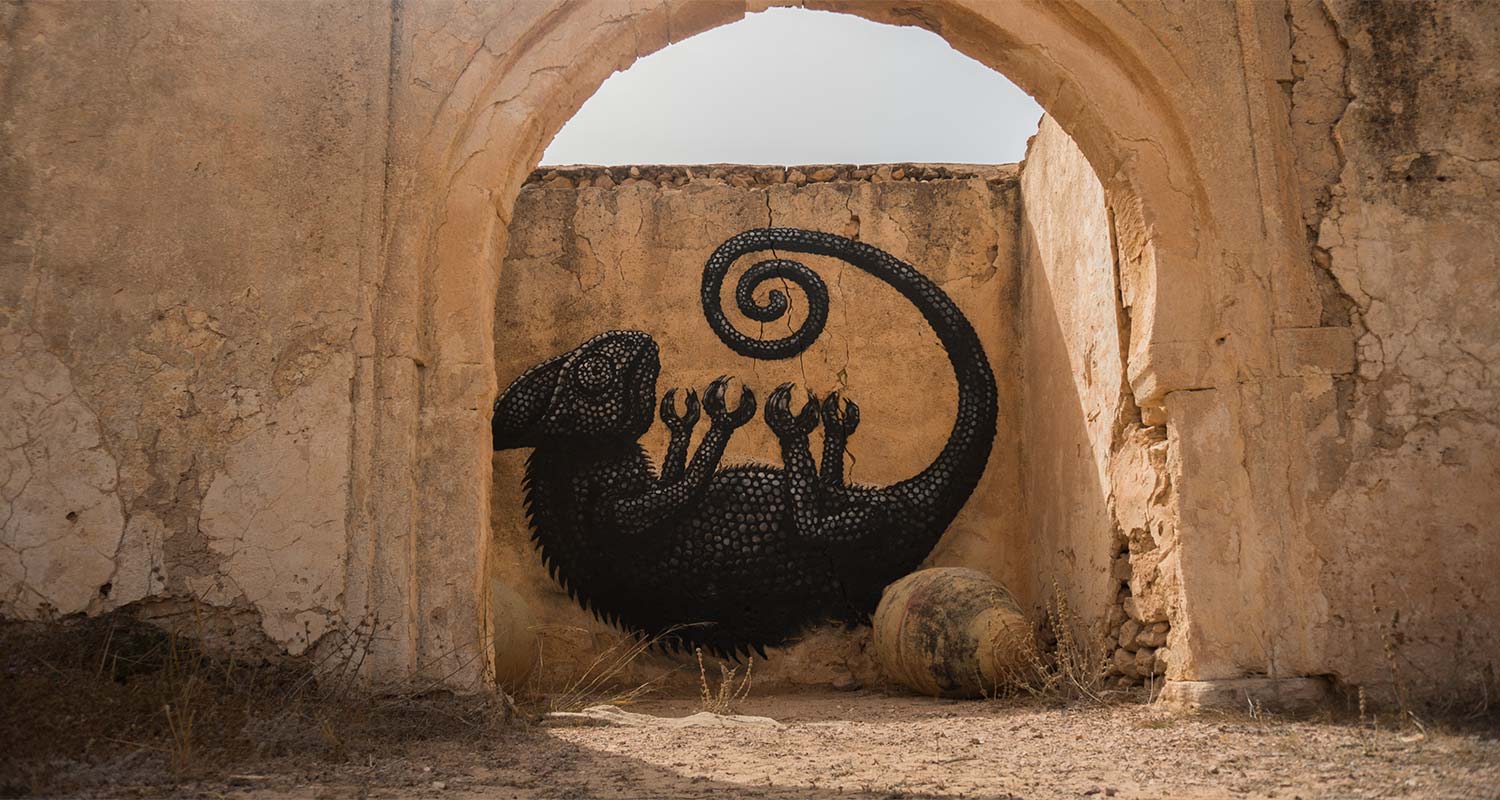 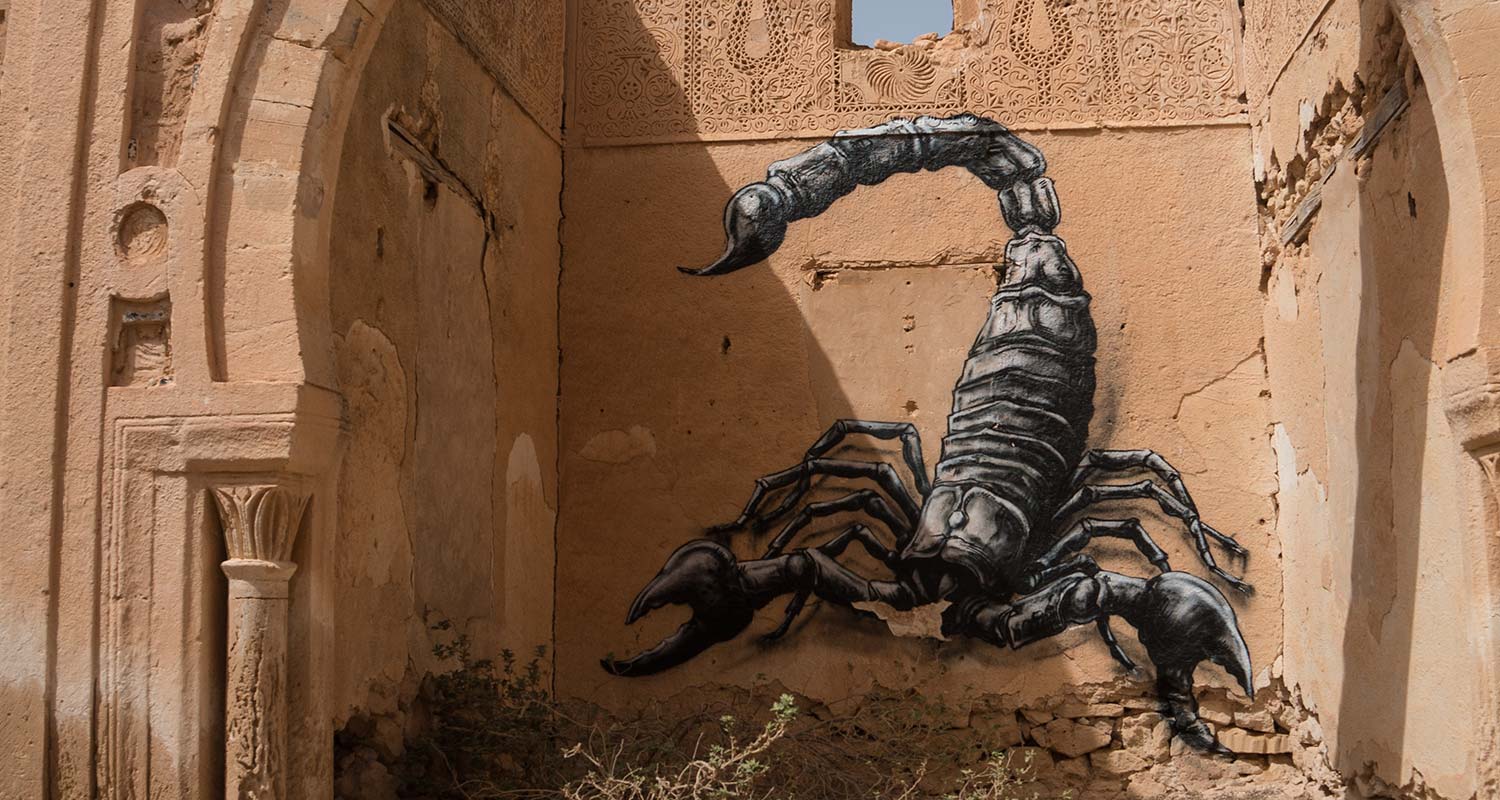 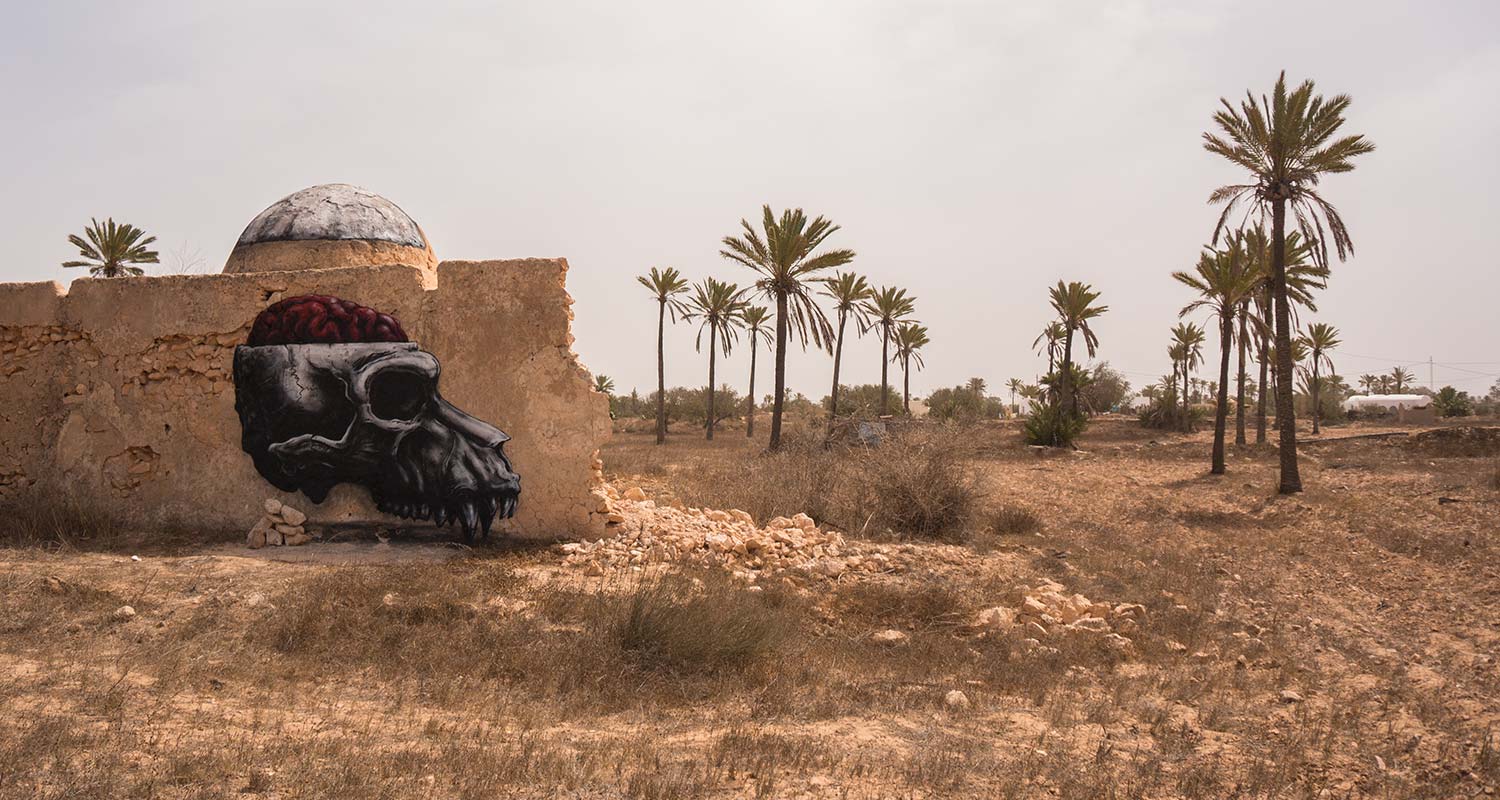