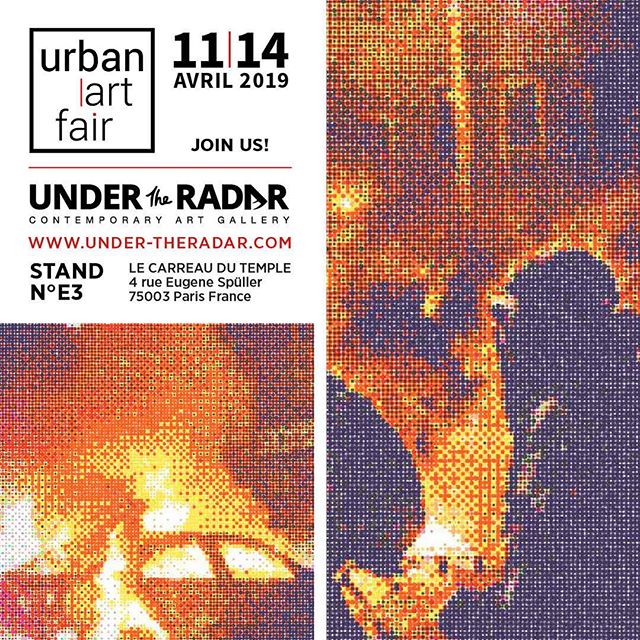 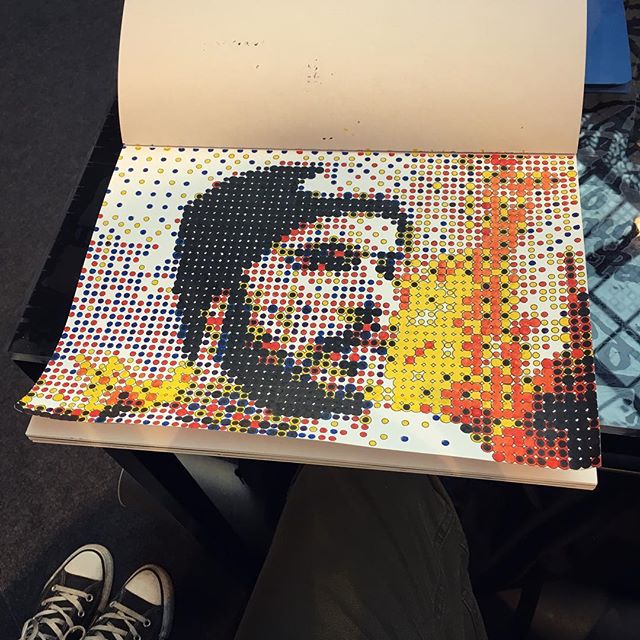 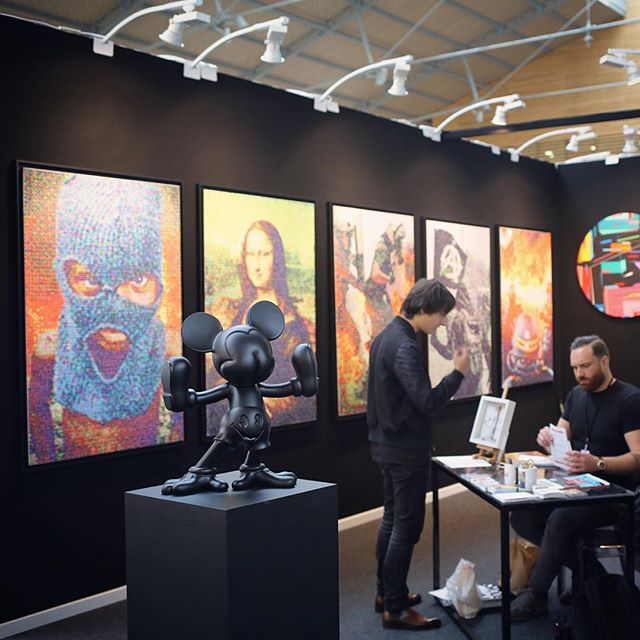 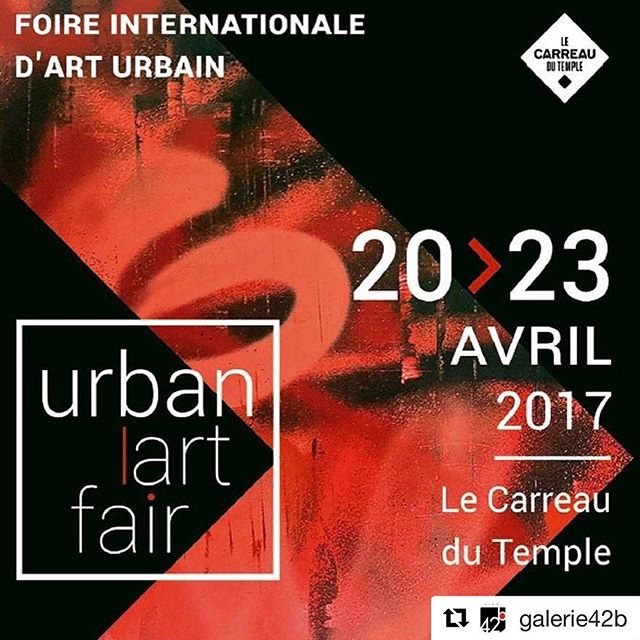 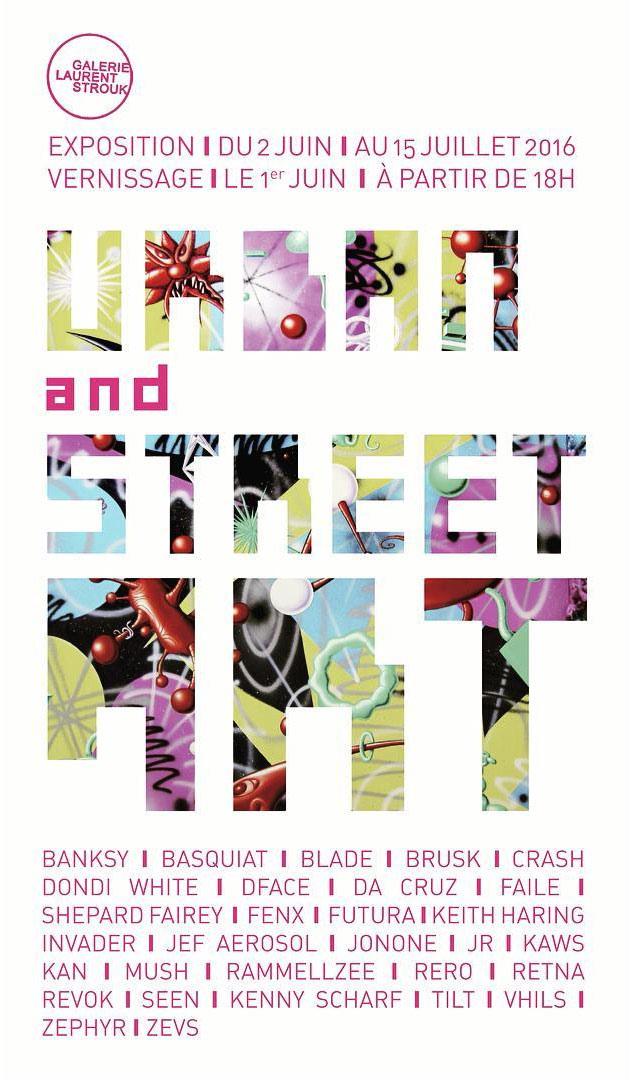 Given the artistic, economic and social phenomenon that urban art represents, it is essential these days to see it as a deep cultural root for our societies and to dedicate a major professional and cultural rendez-vous to it.

Rising stars, historical artists, private collections, solo and group shows, institutional presentations, patrons and experts are urban art’s major actors and will be, as such, promoted by urban art fair, for the first time giving them the space for recognition and action that they deserve. 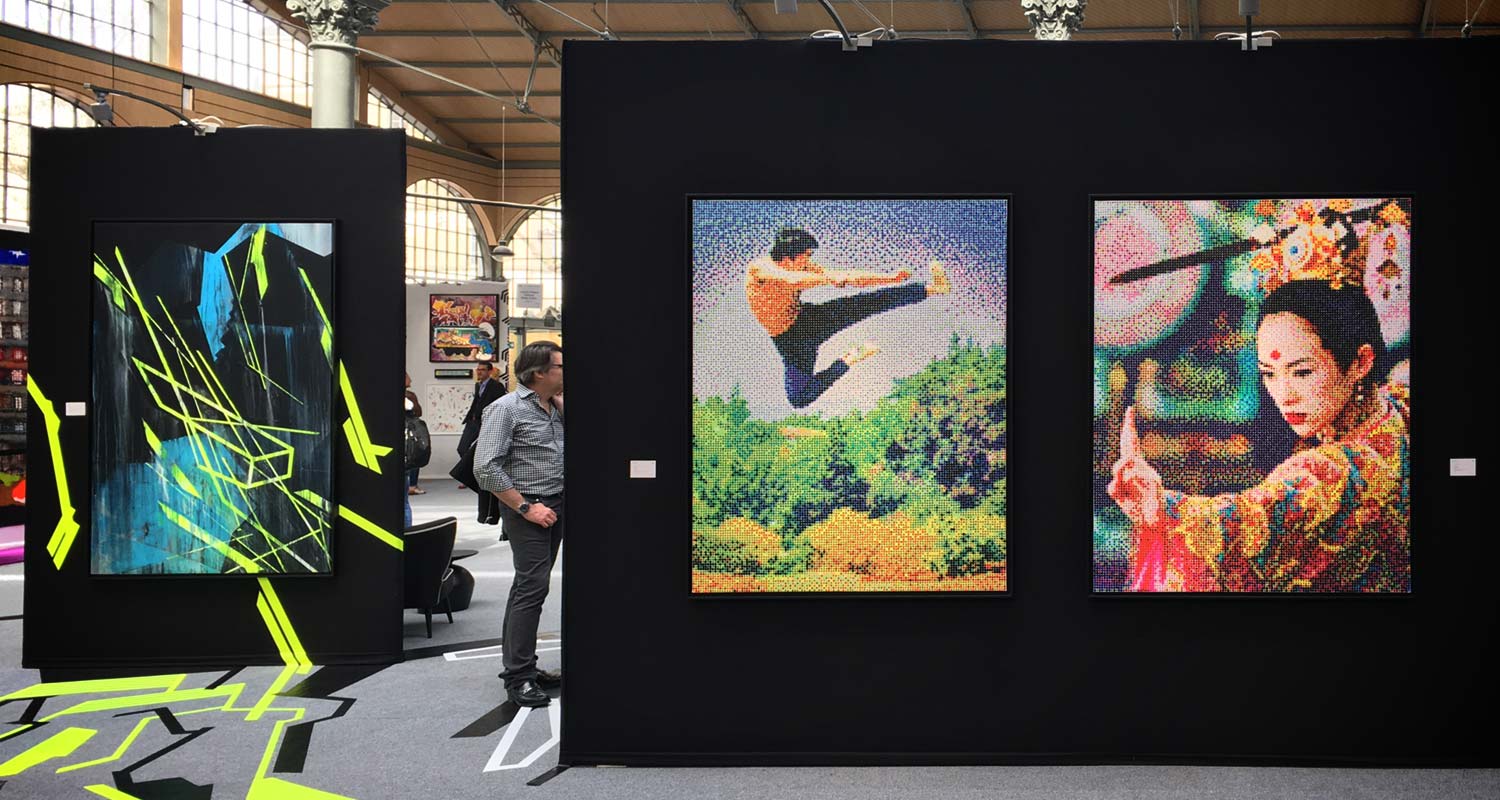